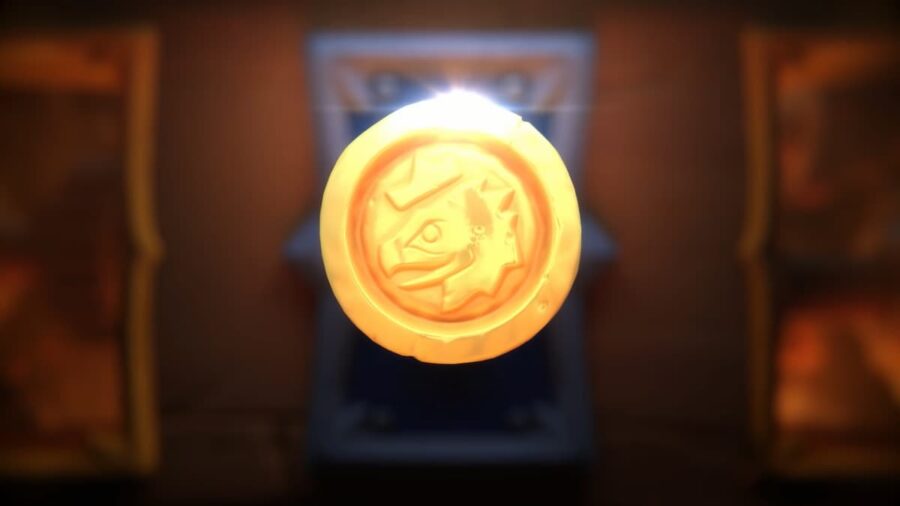 Warcraft Arclight Rumble allows players to get gold for playing, but also for real-world money. You can, however, only buy a certain amount of gold from the minishop. If you are looking to buy a bunch of gold to buy lots of minis, you're out of luck.

The minishop has three different offers for extra gold for players:

Eventually, there may be more additions, but for now, these are the amounts planned. The minishop resets these offers every Sunday. What we do know is that there will be at most three ways to get more gold every week through microtransactions but they will be limited as seen above.

Currently, it amounts to 2240 gold a week that players can earn outside of playing the game. This is pretty restricting, and it's strange to see a game limit the amount of money someone can spend on it. It seems that the game gives paying players a little more, but not enough to be considered pay-to-win. For this reason, you need to actually play Warcraft Arclight Rumble if you wish to be successful.

What is the minishop gold cap in Warcraft Arclight Rumble?