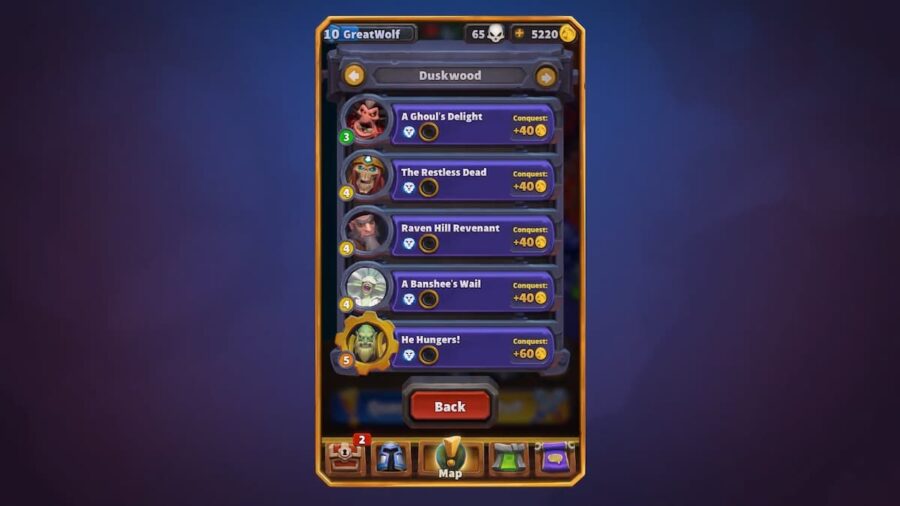 Warcraft Arclight Rumble is a mobile game similar to Clash Royale coming to Android and iOS devices. The game will feature many of the Warcraft characters and races that we've grown to love. The map itself will be diverse enough to make every game feel different.

Over 70 maps will be included with the release, with each having missions. Each mission will have a unique map with a different name from the mission itself. Gurubashi Gorilla is a name of a mission, but the map featured in the mission is called Gurubashi Arena. Here are the missions:

By looking at the pattern, we can safely assume that there will be nine areas with five maps in each area. There may be more coming in updates, but for now, that's plenty of maps.

How many maps are coming to Warcraft Arclight Rumble?