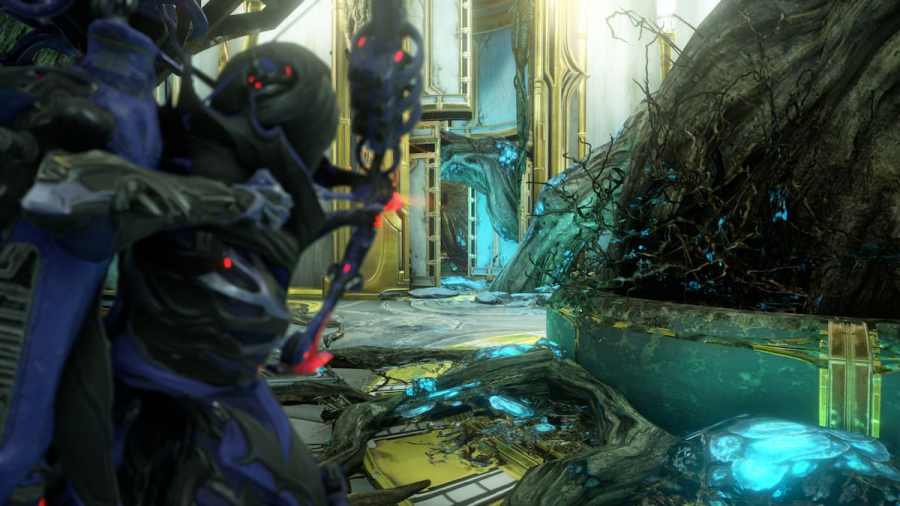 Exodia Arcanes are permanent mod-like buffs you can equip on your crafted Zaw. Unlike most Exodia arcanes, Exodia Contagion is a bit unique to obtain due to its availability. Here's a guide on how to get and use Exodia Contagion.

Stats for Exodia Contagion in Warframe

Exodia Contagion unleashes a projectile made of Infested enemy when you perform an aerial melee attack while aim gliding just after a bullet jump or double jump. Like a mod, you can enhance it for improved damage and effects. Note that Exodia Contagion's enhancements only take effect if the projectile travels at least 30 meters before hitting an enemy or surface.

Related: Warframe “login failed check your info” – How To Fix

Note that the explosion portion of the projectile causes a Impact proc on any enemies with it.

How to get Exodia Contagion in Warframe

In addition, this arcane can sometimes be bought from Daughter during the Nights of Naberus yearly event for 50 Mother Tokens.

For more guides and information on Warframe, check out All weapon buffs and nerfs in Warframe Veilbreaker on Pro Game Guides.