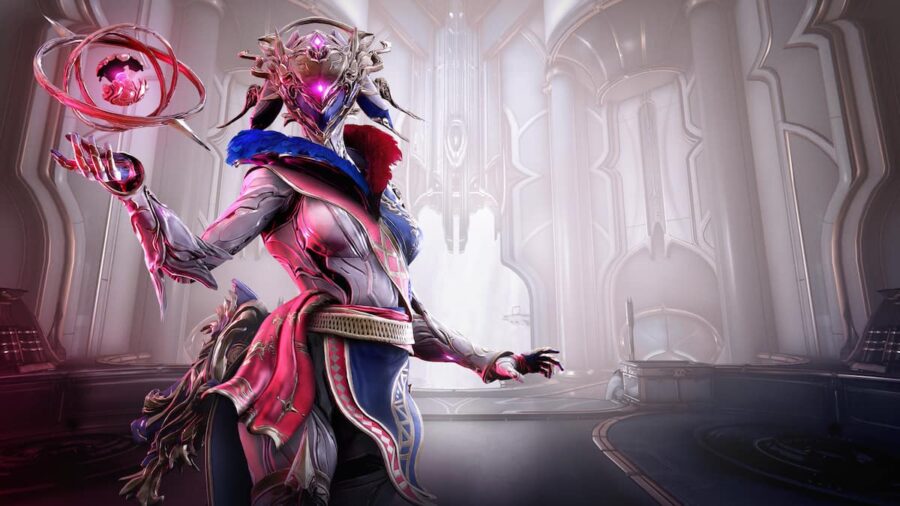 The Veilbreaker update in Warframe introduced a variety of additions including new Archon mods, and a brand-new Warframe, Styanax. Along with new additions, a long list of gameplay adjustments have been implemented. These changes focus mainly on weapon buffs and nerfs, including changes in regard to ammo pick-up rates and holstering speeds. In this guide, we'll break down all the weapon buffs, nerfs, and changes in Warframe Veilbreaker update.

All Weapon Buffs and Nerfs in Warframe Veilbreaker

In the Veilbreaker update, tons of changes have been implemented to the weapons mechanics in Warframe. These changes revolve around ammo pick-up rate, ammo capacity, holstering speed, and headshot damage. Apart from that, there have been massive adjustments made to the functionality of the Speargun and many AoE weapons. The following are all weapon changes introduced in Warframe Veilbreaker.

The ammo types in Warframe have been simplified with the removal of Sniper and Shotgun ammo, leaving only three ammo types—Primary, Secondary, and Heavy. Each weapon now has an ammo pick up rate value, which denotes the number of ammo received when picking up an ammo box. Additionally, the base ammo pick-up value for Primary and Secondary weapons has been increased. The following are all the changes to ammo pick-up rates for weapons in Warframe Veilbreaker:

Related: How to Get Styanax in Warframe (for free)

The following are a number of Mods and Arcane changes that have been implemented to counteract the changes in ammo. All Arcane and Mods stats below are shown at max level.

Some changes were made to counter blank range AoE weapons from getting too powerful. As a result, Radiation damage can no longer trigger headshots in Warframe Veilbreaker. Apart from that, the base damage multiplier for headshots has been increased from 2x to 3x.

Spearguns are not required to be retrieved by players once thrown. Instead, simply tapping the reload button will return the Speargun to you automatically. Additionally, Spearguns can now be thrown by tapping the Alt Fire button instead of having to charge it.

With decreased ammo capacity for many guns, players will be encouraged to swap weapons more frequently. Therefore, weapon holster speeds have been significantly decreased. The following are a number of Arcanes and Mods that have been adjusted to accommodate the changes in weapon holstering speeds. All Arcane and Mods stats below are shown at max level.

Wondering how the day and night cycle works in Warframe? Check out How to check the Earth Day and Night Cycle in Warframe, right here on Pro Game Guides.

All weapon buffs and nerfs in Warframe Veilbreaker