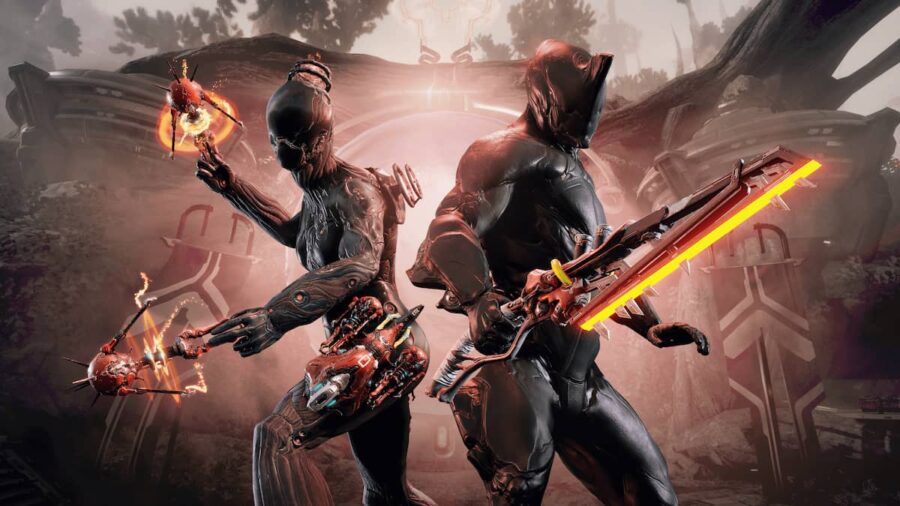 The Veilbreaker update in Warframe brought along tons of changes and additions, including a new Warframe, and powerful new mods. Along with the addition of Styanax, players can further bolster their combat stats by collecting new Archon Mods. These mods are based on pre-existing Warframe mods, and come with enormous bonus effects. In this guide, we'll tell you how Archon Mods work, and where to find them in Warframe.

All Archon Mods and abilities in Warframe

Archon Mods are high-rarity mods that are based on long-standing Warframe mods. However, unlike their traditional counterparts, Archon Mods come with bonus effects which can multiply your damage greatly. Archon Mods are mainly designed for high-level players to diversify their end-game builds. They can also be beneficial in Archon Hunts, which can be particularly difficult missions. The following are all the Archon Mods and their corresponding stats at max rank.

How to get Archon Mods in Warframe

Players can obtain Archon Mods from the new Syndicate, Kahl's Garrison. Unlike other Syndicates, Kahl's Garrison auto-ranks up with weekly gameplay progress, instead of Standing. By completing Garrison Assignments you earn Stock, which you can then use to purchase items from Kahl's Garrison, including Weapon Blueprints, Archon Shards, and Archon Mods. Kahl's Garrison will appear in your Drifter Camp following the completion of the Veilbreaker quest.