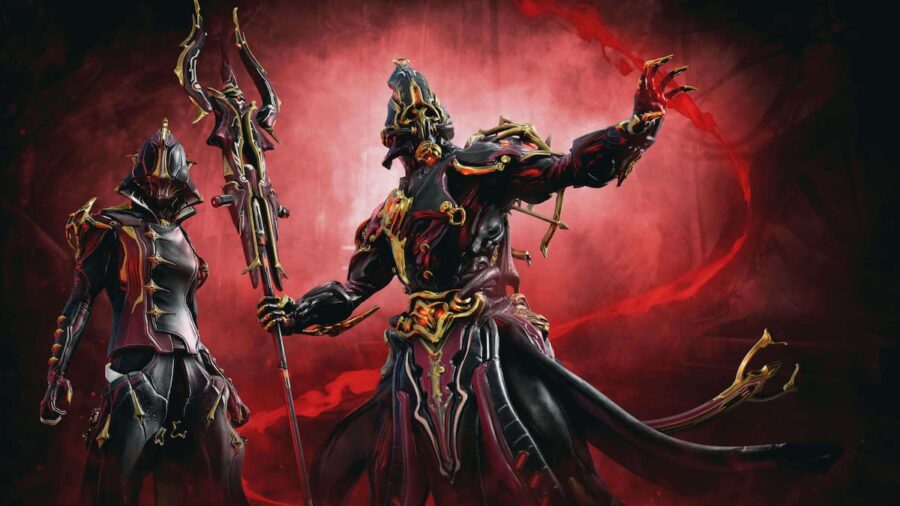 Mods or modifications serve as buffs that can be added to every character and their equipment in Warframe. However, Warframe has a huge pool of mods that you can select from, making a choice really difficult when you initially start playing the game. Mods come in different rarities, with the rarer ones adding more buffs to your characters. You don't really need to worry about rarities early on in the game because you won't be receiving any extremely valuable mods during the first few missions in Warframe. Here's a quick list of mods that beginners can experiment with during their early days in Warframe.

Related: Warframe: How to get Garuda Prime Relics

5 Best Mods to try out early on in Warframe

A Tenno is only as good as the abilities he comes with. Each Warframe has its own unique ability set. With the Stretch mod socketed onto your Warframe, you can receive a substantial range boost. The stretch mod is best combined with attacks that have AoE damage capabilities, making it easier for you to clear large waves of enemies.

This mod is also associated with your abilities. While some abilities of a Warframe have a lasting effect, it makes no sense if these abilities and their effects end within a few seconds of you activating them. With the Continuity mod in place, you can increase the duration for which your abilities will be active.

When we said having a higher shield stat on your Warframe is better, we didn't mean that you ignore the HP stat altogether. With the Vitality mod equipped, you will receive a boost to your HP. As mentioned previously, your shield regenerates. But there is always a delay before your shield starts building again. Having a decent amount of HP if you've lost your shield totally helps. It's best to use both Redirection and Vitality together, making your Warframe more durable.

The Intruder mod won't help you in battles, but it will help you when you're trying to open doors. If you've just started playing Warframe, you will notice that you will have to hack the security consoles on them to get through a few doors. With the Intruder mod, you get a few seconds to hack into these consoles.

For more such guides on Warframe, check out Warframe Promo Codes List (May 2022) – Glyph Codes, Free Items, and More!

5 Best Mods for Beginners in Warframe