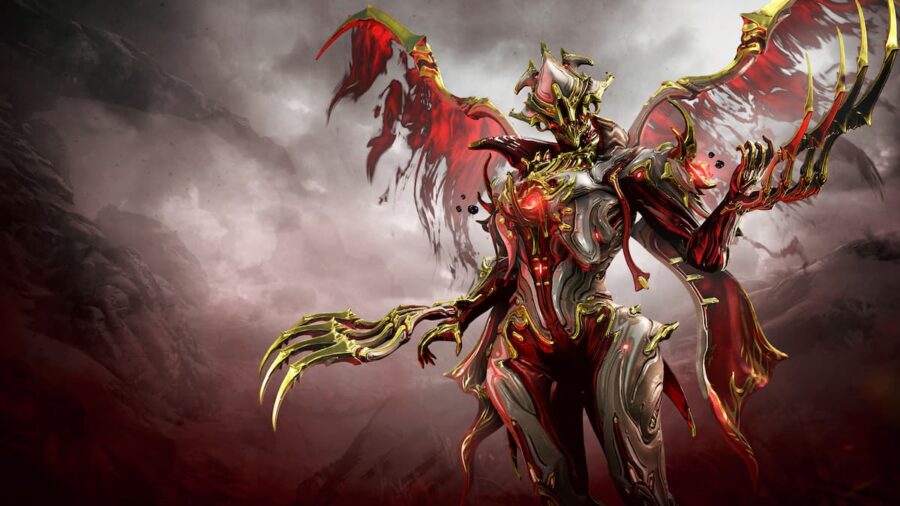 The Garuda Prime Warframe is one of the most sought after Warframes in the game. And in true MMO fashion, there are two ways in which you can get your hands on the Garuda Prime Relics. The first way is to obviously buy them straight off the market place. This path would probably put a dent in your pocket. Alternatively, you can farm these relics for free. However, this farming step can be quite tiring.

Where to farm Garuda Prime Relics in Warframe

Before we go on to discuss where to farm the relics, here is a list of all the relics you will need in order to build your Garuda Prime Warframe:

To get your hands on the Neo N20 relic, you need to make your way to either Xini on Eris or Apollo on Lua. These two locations are the best spots where you can farm for the Neo N20 relic. The Xini mission is an Interception mission while the mission on Apollo is a disruption mission. These missions don't need a lot of time and effort, so head in, complete, head out, and repeat. Do note that the A rotation on Xini is the one that drops the N20 relic—the B and C rotations drop the Axi G7 relics.

To farm the Meso P7 relic, your best bet would be to head over to Io on Jupiter and begin the defense mission. If you complete the A rotation successfully, you will have a chance of getting your hands on the Meso P7 relic. Now, you could also make your way to Paimon mission on Europa, but the enemies on Io are comparatively weaker, so you can rush through the mission quickly.

This relic can be slightly hard to come across. The best way to farm for this relic is by making your way to Hepit on Void and completing the capture mission. Alternatively, you could also try out the exterminate mission at Teshub if you're bored with the mission at Hepit.

The Axi G7 drops from the Xini mission on Eris, so while you're farming for the Neo N20 relic, you could also get the Axi relic as a drop. However, for the Axi G7 to drop, you will have to follow through with the B and C rotations, while the Neo N20 will drop only from the A rotation.

Warframe: How to get Garuda Prime Relics