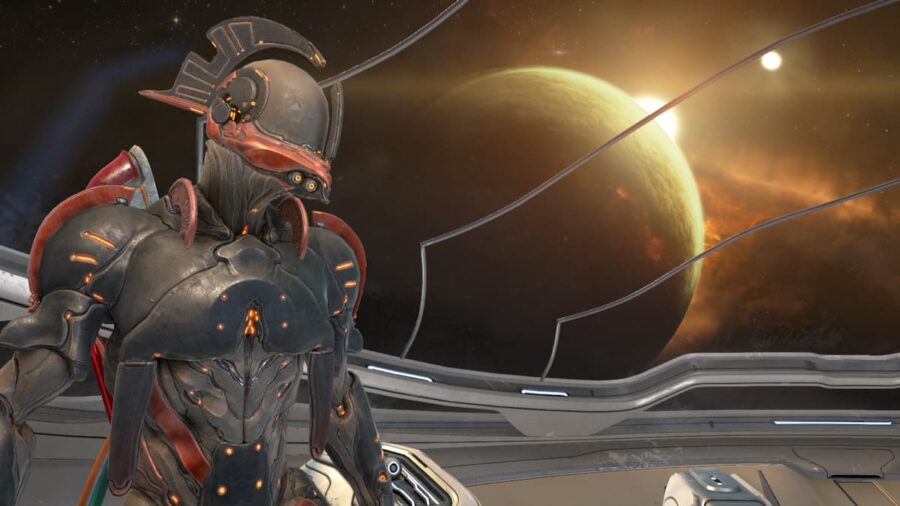 The Veilbreaker update brought tons of changes to Warframe. However, generating the most buzz is the release of the game's 50th Warframe, Styanax. Equipped with his javelin and shield, this fearless warrior lives for the fight. Styanax is tanky, can support allies with shields, and debuff enemies with crowd control—all while staying in the thick of the battle. This guide will tell you how to claim this new Warframe for free.

How to unlock Styanax for free in Warframe

To celebrate the release of the Veilbreaker update, Digital Extremes is hosting a limited-time giveaway where players can claim Styanax for free. You must log into Warframe between September 7 and September 22 to claim the reward. Once you do so, you will receive a message in your inbox from Lotus informing you that Styanax has been added to your inventory.

It is worth noting that Digital Extremes temporarily disabled the Styanax giveaway on September 7 due to reports of players receiving multiple messages. However, as of September 8, the issue has been resolved, as confirmed in a post on the official Warframe forum. Therefore, if you are yet to receive Styanax, simply log into the game again, and you should see a message confirming your reward.

Related: Warframe “login failed check your info” – How To Fix

Who is Styanax in Warframe?

Styanax is the 50th unique Warframe and is heralded as a wandering warrior-king amongst Warframes. Wielding a javelin named Axios, and his trusty shield Tharros, Styanax is a tanky Warframe who will never hesitate to jump right into the fray. The following are Styanax's abilities:

How to Get Styanax in Warframe (for free)