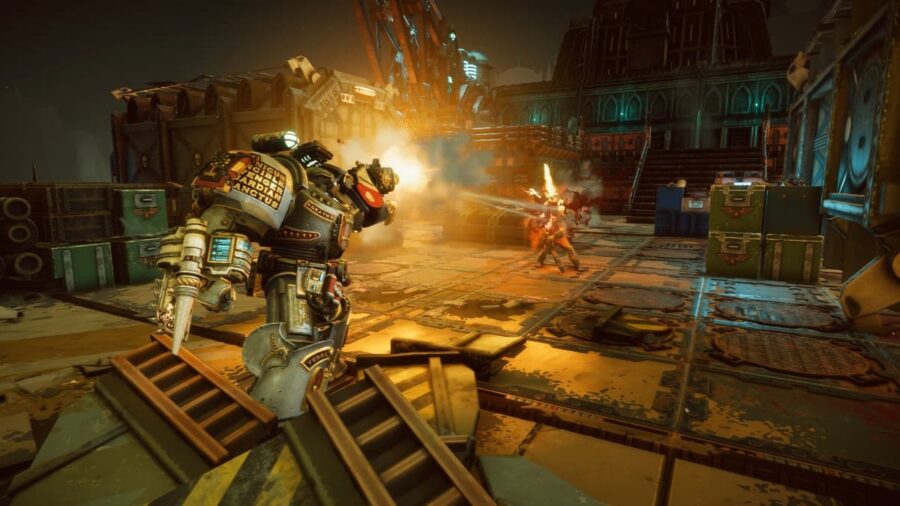 The similarities between the two games don't just end there, as players can also customize their soldiers with dozens of weapons. Chaos Gate Daemonhunters also features a Soldier class system with special equipment for each class. Battles in Chaos Gate Daemonhunters also seem to play out in a very XCOM manner where your soldiers drop into maps crawling with hostile forces. Players can also take cover or destroy it to leave enemies vulnerable on these maps.

For starters, Chaos Gate Daemonhunters is a part of Game Workshop's Warhammer 40k universe, and players are stepping into the shoes of the famed Grey Knights. Grey Knights are the best Space Marines the Imperium of Man in Warhammer 40k has to offer, and players will command a squad of them in a crusade against chaos.

More specific players will be battling the forces of Nurgle and will go up against countless daemons and corrupted minions of the Grandfather Nurgle. Chaos Gate Daemonhunters also features a unique class system that features unique abilities.