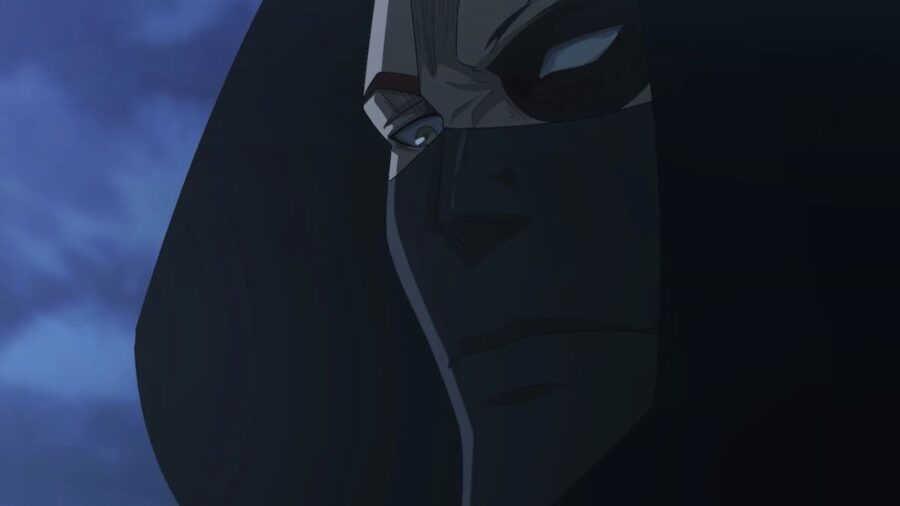 The stealth genre could be called a niche one, but it has die-hard fans and several fantastic titles within. Winter Ember is a new entry in the genre and naturally will be compared to the greats such as Thief and Dishonored. Winter Ember takes inspiration from these games as well as some twists to make it unique.

The good sneaks up on you

This is quite literally true, as the dreadful tutorial sticks around far too long. But once you—as Arthur Artorias—arrive in South Arangal, the world opens up and allows for exploration. This leads to the highlight of Winter Ember—its sidequests. In these, you explore the dark, somber world, learning about the inner workings of the city and its residents.

It also takes Arthur away from the typical revenge quests and lets you take on others. Some of these bring needed humor to a depressing world, while others have you scouring the city for clues or secret entrances. They also make Arthur a more compelling character and show other sides of him besides vengeance.

Related: How to complete the Harassing the Harassers quest in Winter Ember

Some things stumble in the dark

Many of Winter Embers' mechanics feel inconsistent despite a fantastic world and great sneaking mechanics. This is most notable in the controls and how they work in-game. The cover system requires you to be a certain distance and is pointless as it does not really affect your stealth and minimally affects vision. Many of the game's objects and items can't be interacted with—or some doors can be only opened with keys, others picked, and some not opened at all.

The camera seems too far zoomed in and doesn't work as intended in certain areas. As a result, it can be hard to spot enemies or objects in the environment. Additionally, inconsistent and bad AI leads to hilarious moments and makes it easy to abuse certain mechanics.

And some things should remain in the dark

While stealth is rightfully the focus, combat is one of the weakest aspects of Winter Ember. You primarily fight by parrying and countering. If you try and fight an enemy head-on, they can attack you through your attacks, possibly causing you to bleed and be discovered by the blood trail you leave behind.

Fighting multiple enemies is nearly impossible as they will surround and attack you—leaving you open to attacks while parrying and countering. If you get noticed by enemies, you can simply run away, and they forget you moments later. Guards who wake up after being knocked unconscious or find their dead allies make no effort to seek you out after a few moments.

Verdict - Stealth fans pick it up, otherwise wait for a sale

Fans of the stealth genre will enjoy their time with Winter Ember, creeping in the shadows and plotting how to complete quests without being seen. Others may not be able to look past many of the issues plaguing Winter Ember and should wait for a sale. Overall, Winter Ember does a fine job scratching that Dishonored or Thief itch but does not entirely live up to these titles.