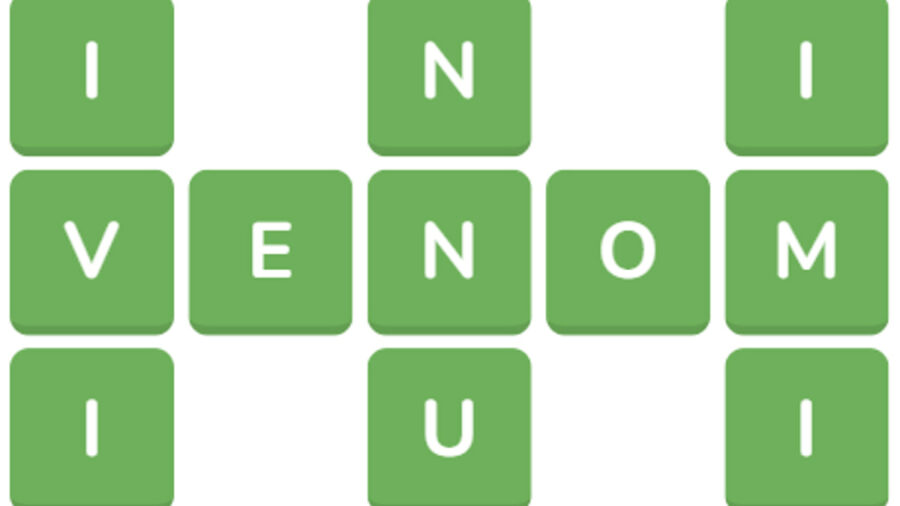 Wordle quickly grew into a massive internet sensation as wordsmiths and web surfers alike sought a chance to compete for the best score daily. Wordle also spawned plenty of games inspired by it, including Waffle. Waffle is somewhat like Wordle in that it focuses on letters and five-letter words, but the similarities end there, as the game brings its own unique set of challenges for players.

Everything you need to know about Waffle, the Wordle inspired game

Whereas Wordle focuses on one five-letter word, Waffle instead focuses on a grid of six five-letter words that cross through one another. Furthermore, the player doesn't type in letters and instead must shift around the letters in the grid. To win, the player must align each of the words correctly using the letters given in the grid. Green letters are already in the right spot and should not be moved. Yellow letters are in the correct column but are not currently in the correct spots. Gray letters are not in the correct spot or column and must be moved until they are green.

As stated, Waffle has players shifting a series of predetermined letters rather than typing in guesses. Each puzzle allows up to 15 letter swaps before the player loses. Any letter in the grid can be swapped with any other letter in the grid, regardless of location or distance. Even green letters can be shifted, but since they are already in the right spot, this would be a wasted move.

Like in Wordle, repeat letter situations sometimes occur in Waffle. This means that the same letter appears multiple times in the same word, but in different positions. This can lead to confusing situations, like the same letter appearing twice with both appearing as yellow, indicating that they are both in the wrong spot. However, it can also lead to an easier time for the player, as double letters can narrow down possible words significantly.

Just as notable as repeat letters are letters that appear at the conjunction, or crossroads, of two words. Since Waffle is in a grid comparable to a crossword puzzle, words will cross between one another. Figuring out what letter belongs at the cross is integral to solving the puzzle. Like repeat letters, once a player has figured out the letter at the cross, they are typically much closer to solving the entire puzzle. However, be mindful of yellow letters at crosses, as these can appear in either word that the letter crosses through.

For more information on unique word games, check out What is Sedecordle? A wordle-like game and What is Antiwordle? Strategies and How to Play here on Pro Game Guides.

How to Play Waffle, the Wordle Spinoff Game