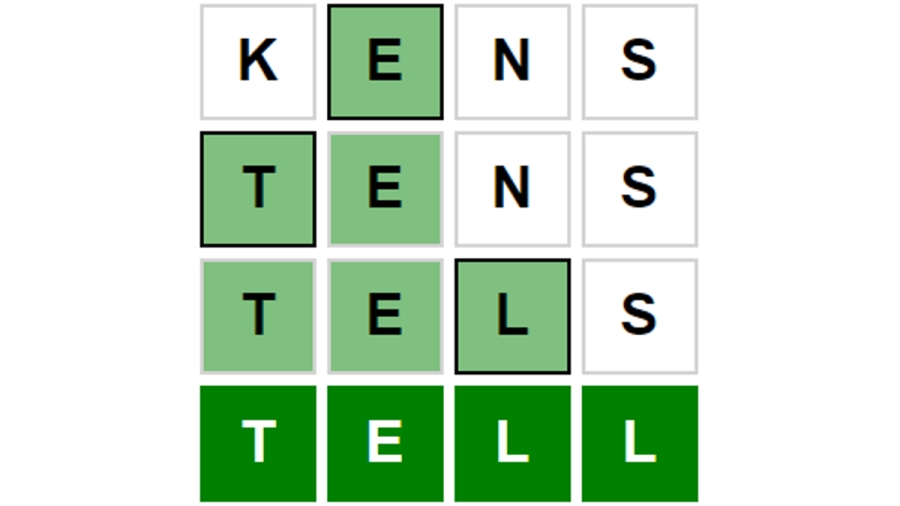 When Wordle exploded across the internet, it unfortunately spawned many copycats that took its model and tried to sell it for a quick buck. However, many new and original word games were created as well, offering unique gameplay and strategy. One of these games is Weaver, a word game originally created by renowned author Lewis Carroll in 1877. The concept of the game is simple, but much like Wordle, it can pose quite the challenge.

What is Weaver word game?

The word game Weaver is an online version of Lewis Carroll's word ladder game. In this game, the player is given a starting word and an ending word and is tasked with reaching the end word by swapping one letter at a time. You continue to swap letters until you reach the final word and are allowed as many swaps as it takes to get there. The goal is to get to the final word in as few swaps as possible.

Related: How to Play Tomorrow’s Wordle (Without Having to Wait)

Where can I play Weaver word game?

While finishing a round of Weaver can be a challenge, finding the game online is quite simple. The game has its own dedicated website and the link to the Weaver site can be found here.