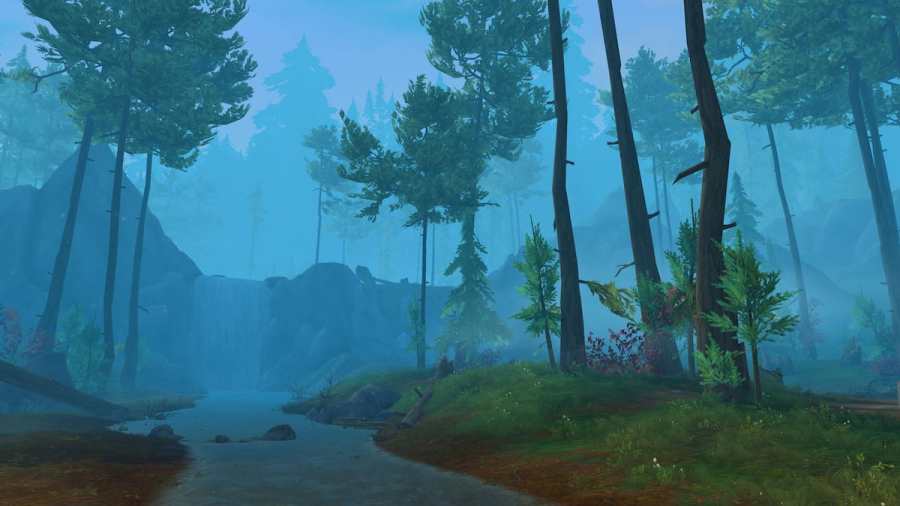 The Dragonscale Expedition is one of the four major Renown-based factions introduced in World of Warcraft Dragonflight, and it is likely the one you're already highest in. This is because many sources of reputation for this particular faction are scattered all around the Dragon Isles. Here's a guide on all of the known ways you can increase the reputation of the Dragonscale expedition.

Below is a complete list of all known methods of increasing Dragonscale Expedition reputation:

Related: How does Renown work in WoW Dragonflight?

For more informational guides on World of Warcraft Dragonflight, check out When does the Vault of the Incarnates raid go live in WoW Dragonflight? right here on Pro Game Guides.