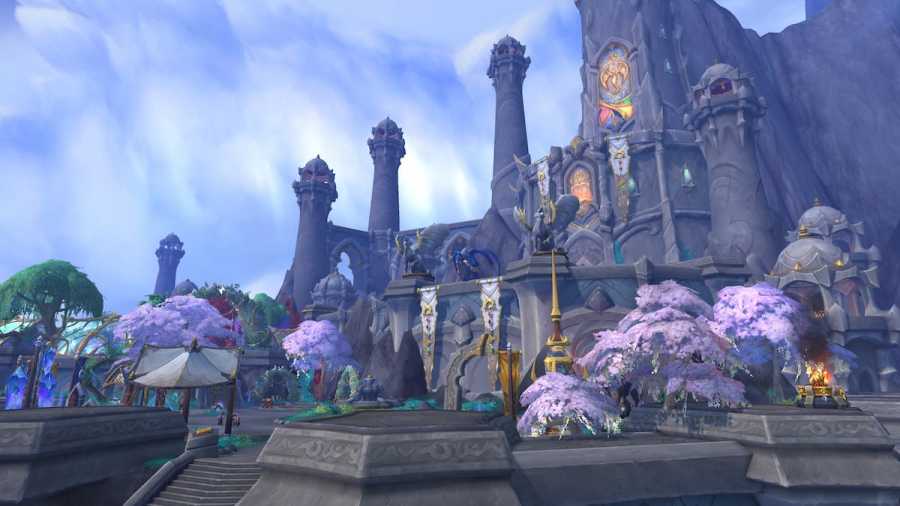 How Renown works in WoW Dragonflight

Renown is effectively a side system to Reputation. They work together to provide you with a reward for pursuing faction activities. For example, completing quests for the Dragonscale Expedition faction will reward their Reputation, which counts towards leveling up your Renown toward them.

The main difference between the two systems is the rewards themselves. While Reputation still allows you to purchase specific items at specific Reputation tiers, Renown tiers often reward entirely new mechanics attached to each faction in Dragonflight. For example, getting Renown tier 10 with any of the four major factions allows your alts to level up with that faction significantly faster. Another reward opens up a slew of new world quests that can be pursued. Renown with the Iskaara Tuskarr even allows you to open up your own fishing hole, which you have to airdrop fish into by dragonriding, to maintain it!

As you can see, Renown introduces new ways to play World of Warcraft Dragonflight. There are so many unlocks through Renown that diligent players will not find it easy to run out of stuff to do on the Dragon Isles.

How does Renown work in WoW Dragonflight?