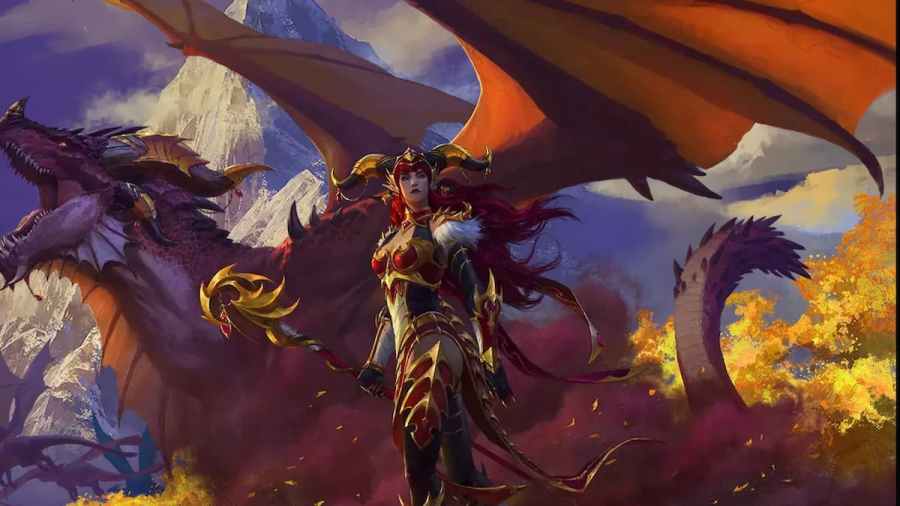 World of Warcraft has always had some sort of reputation system in place. It's received tweaks and tunes over the years, and the Shadowlands expansion first introduced Renown Factions with Covenants. Dragonflight takes this idea and refines it even further. There are four major factions to earn Renown with as players explore the Dragon Isles. Here are who they are and some of the rewards they offer.

What are the Renown Factions in World of Warcraft Dragonflight

The Dragonscale Expedition is a teaming of the Explorer's League and the Reliquary. This mashup of Alliance and Horde forces shows us that we can accomplish great things by working together. They are the first Renown Faction players will encounter as they explore the Dragon Isles.

Spread across the vast Ohn'ahran Plains are the Maruuk Centaur. This Renown Faction is a culmination of all the Centaur clans of the Ohn'ahran Plains and will be the second that players encounter in Dragonflight. It's interesting to see what has traditionally been a hostile faction turn somewhat friendly.

Related: How to get Chip the Pet in WoW Dragonflight

The Iskaara Tuskarr are likely to become a fan-favorite faction simply because everyone already loves the Tuskarr. Keeping up the tradition of their Northrend kin, this Renown Faction has an affinity for fishing and wants to share that, and some stories, with adventurers.

The seat of power for all dragon kind, the Valdrakken Accord is the last Renown Faction that players will meet in their journeys through the DragonIsles.

For more World of Warcraft goodies, check out How to get WoW Dragonflight Twitch Drops on Pro Game Guides.