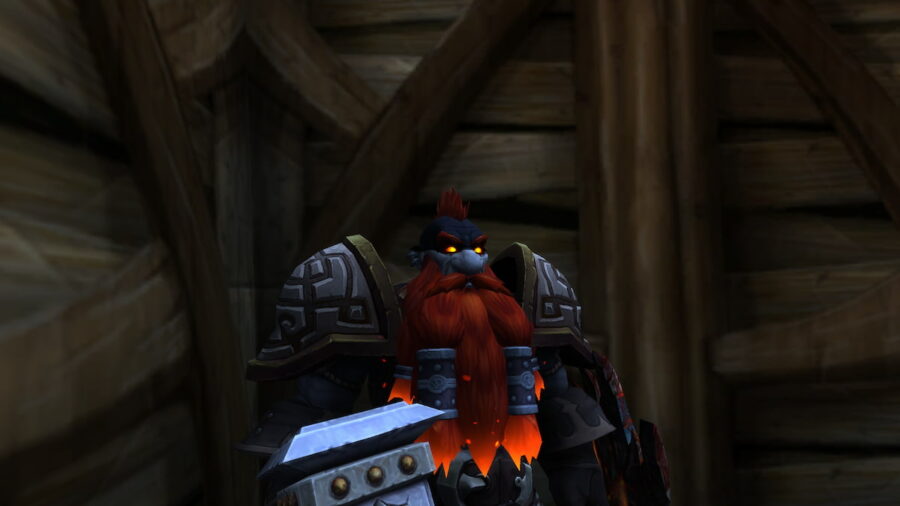 The best professions in WoW Classic largely depend on what you are looking to do and what you are hoping to get out of them. A PvP player has vastly different needs than someone who is just running raids constantly. In this guide, we'll also take a look at which professions are best for making gold because that Epic Mount isn't going to pay for itself.

If you're very serious about PvP, you are going to want to utilize the Engineering profession. You can wear the Goblin Rocket Helmet that will stun an enemy for 30 seconds, and you have access to Goblin Sapper Charge, which can deal massive damage to groups of enemies. There's Dense Dynamite that inflicts Fire Damage to enemies in a five-yard radius, and finally, you've got Iron Grenade that deals damage and stuns targets for three seconds.

If those weren't enough, you'll also have access to some powerful Reflector Trinkets that can bounce certain elemental spells back at their caster. Overall, this is hands-down the best profession for any serious PvP player.

Related: What are the Dragonflights in WoW? – World of Warcraft lore, explained

The easiest profession to have while leveling your character is Skinning. You are constantly slaying beasts, and their corpses are laying right at your feet, which makes them very easy to skin. You can sell off all of your gathered skins at the Auction House for upcoming Leatherworkers to purchase. Both Herbalism and Mining require you go off the beaten path quite often to gather the resource.

So, while these are generally better gathering professions when you are level 60, they will sidetrack you quite a bit while leveling up. They are also especially slow when you don't have a Mount. If you want to fill up your other profession slot with a gathering profession, then you'd likely go Herbalism because it is the most lucrative. However, if you plan on going PvP and being an Engineer, you might want to do Mining because it helps fuel that profession.

Keep in mind that while Herbalism and Mining are the better overall gathering professions, you can only track either herbs or ore at a time. This will make it quite difficult to keep tabs on where either one is spawning, and you'll either need to constantly switch between them or focus on one.

Alchemy is one of the most lucrative crafting professions, which means Herbalism is going to be the top gathering profession for gold. Alchemy is used frequently because players in raids are going to be chugging potions to complete the big dungeons. This means there are going to be a lot of Alchemists out there not wanting to go out and gather all of the herbs required for every recipe. So, if you gather the right stuff and supply it to the Auction House, you'll have a very nice supply of gold coming in.

Related: Everything we know about the new Talent System in World of Warcraft: Dragonflight

Alchemy is great because not only can you sell potions, elixirs, flasks, and more in the late game, but you can also sell them while you are leveling up. Classic WoW is pretty difficult, so players will buy potions even while they are grinding levels in the game. This means a lot of the stuff you end up crafting to upgrade the profession will be easily sold in the Auction House. Another positive for Alchemy is that you can sell in bulk.

You can mass produce the potions and sell them for large amounts of gold. This is made easier early on when the AH is flooded with cheap herbs that you can buy and turn in for profits! Not only do you have all of the various potions, but you also have the ability to transmute things that sell very well on the market.

These two professions can be very lucrative when paired together. You can craft a bunch of Tailoring stuff, disenchant it with Enchanting, and give yourself a bunch of valuable dust that can be used to either enchant things or sell at the Auction House. Tailoring can also be very valuable for crafting bags, which are useful for players leveling and for max-level players looking to expand their inventory. Tailoring also has the ability to create Bolts of Runecloth, which are valuable for a lot of powerful Tailoring recipes.

For more WoW goodies, check out Will Warcraft Arclight Rumble include World of Warcraft characters? on Pro Game Guides.