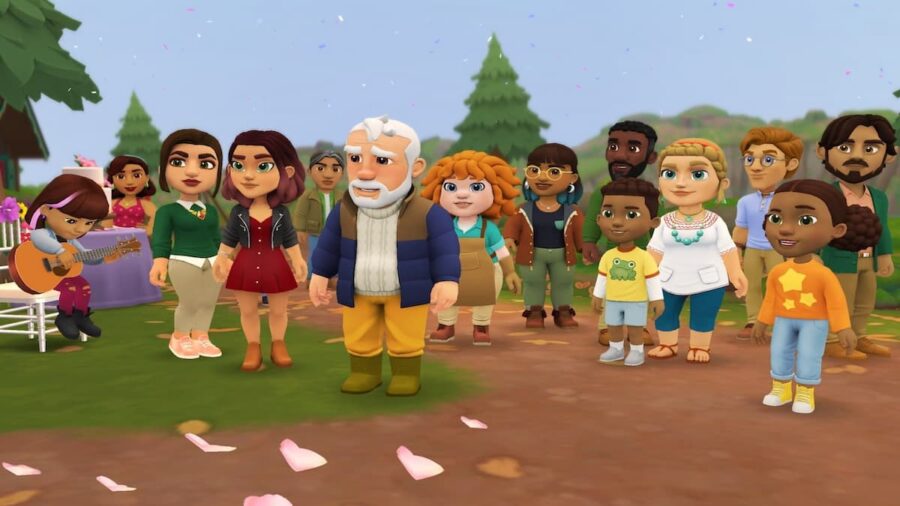 Apple Arcade expanded on its gaming portfolio last Friday (Feb. 18, 2022) by inducting Wylde Flowers into the fold, a game made exclusively for iOS. Taking a few bells and whistles from the likes of Stardew Valley and Animal Crossing: New Horizons, the game takes on the form of a farming simulator, only with a major helping of magic and transfiguration.

At present, Wylde Flowers is exclusive to Apple Arcade, meaning users that own an iOS device will have first dibs. That being said, developer Studio Drydock has confirmed that the game will be coming to both PC and consoles later this year.

Related: How to Romance Abigail in Stardew Valley: Best Gifts and Schedule

Although a release window has yet to be announced, Studio Drydock had made it abundantly clear that Wylde Flowers will eventually port its way over to other major platforms in 2022. Until then, only subscribers to the Apple Arcade will be able to access it.

You can find more news and guides for titles like Wylde Flowers right here on Pro Game Guides. Speaking of which, do you know how to propose in Stardew Valley, or how to get the Viva Festivale reaction set in Animal Crossing (ACNH)?

When is Wylde Flowers coming to PC and Console?