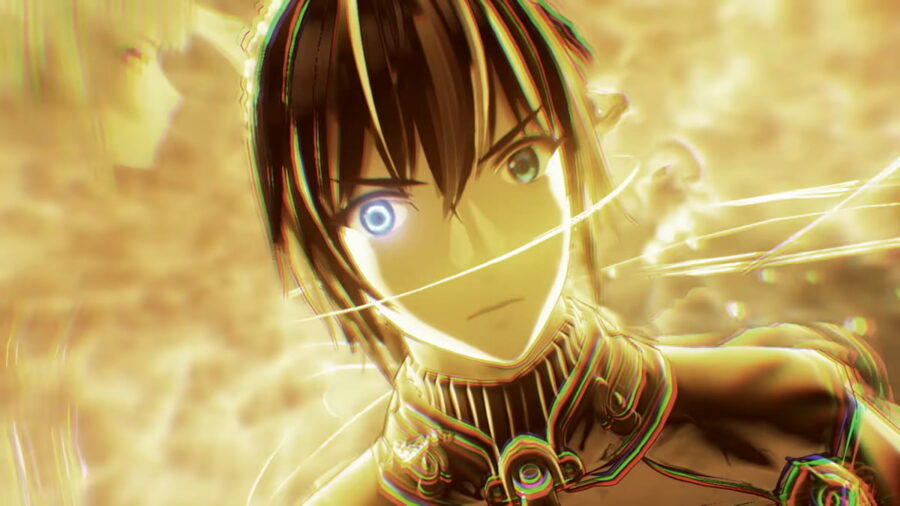 Like any good RPG, Xenoblade Chronicles 3 is rife with stats just waiting to be modified, adjusted, and otherwise min-maxed for optimal class performance. But, for those new to the genre or the title, it can be a little overwhelming. So, let's look at each stat and what it does.

Related: How to get the Monado skin in Xenoblade Chronicles 3

Stats can be improved in several different ways. The first is to level up your characters. Stats can also be improved by equipping various accessories and Gems. Finally, changing classes is a great way to increase stats when leveling up. It's a good way to improve the specific stats of a character. Now if only there was a stat for faster running speed...

All stats in Xenoblade Chronicles 3 and what they mean