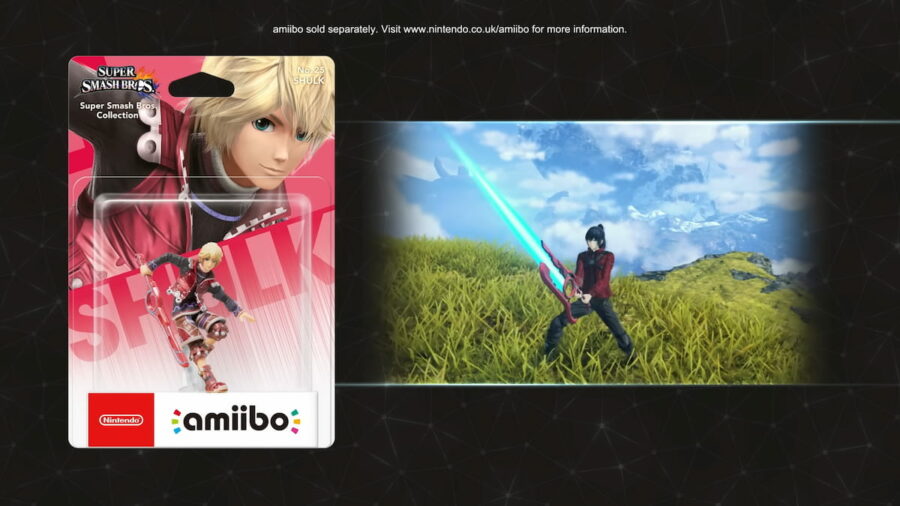 Where to get the Monado skin in Xenoblade Chronicles 3

To get the legendary Monado weapon skin, players need to scan the Shulk amiibo. This will award the cosmetic to any character using Noah's Sword Fighter class.

Shulk was the protagonist for the original Xenoblade Chronicles back in 2010. The Monado was the legendary blade that he would wield in battle. It also served as a centerpiece of the story due to the mystery surrounding it and its powers.

Players will also be able to scan other amiibo's for additional items in Xenoblade Chronicles 3. So, if you have a bunch lying around, now's the time to cash in and get yourself some goodies and a leg up in this epic RPG. You're going to want a little extra in the resource department if you decide to farm Nopon Coins.

How to get the Monado skin in Xenoblade Chronicles 3