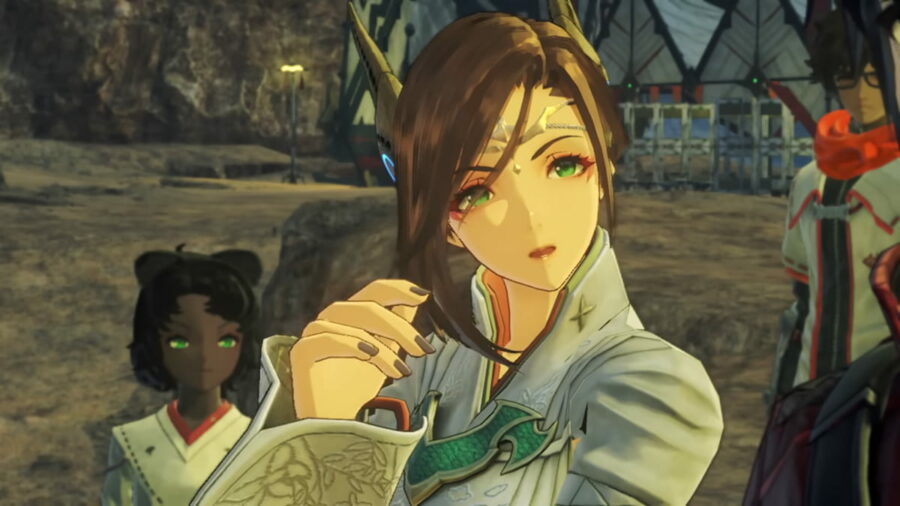 The drive to level up quickly and tackle some of the hardest content is one that is inherent in many gamers. Xenoblade Chronicles 3 is no different in the challenges and rewards it provides those willing to invest some time in leveling up. But all work and no play is just that, no play. So, how does one level up quickly?

Leveling up quickly in Xenoblade Chronicles 3

There are three primary ways to level up quickly in Xenoblade Chronicles 3. They are fighting enemies, completing quests, and discovering new Landmarks.

Like any tried-and-true RPG, getting out into the world and putting the hurt on enemies is one of the quicker ways to level up quickly. Sure, it's a bit of a grind, but one that is well worth it as you'll be glad to have those extra levels when tackling some of the harder fights! To effectively farm combat, place yourself near a Rest Stop in an area slightly higher than your current level.

Related: How to raise Interlink levels in Xenoblade Chronicles 3

A side note to fighting monsters and mobs is to try and tackle those with a blue symbol over their head. These are elite mobs that will provide much more EXP. Compounding that, if players manage to take down an elite mob without any party members going down, they'll get a huge bonus in the form of additional EXP, gold, and class points.

Taking on any number of the abundant side quests in Xenoblade Chronicles 3 is a fantastic way to level up and earn passive EXP. Talk to your party members in camp and NPCs around towns to grab side quests, go out into the world and beat on some mobs, and watch those quests tick off one by one.

As you explore the world, you'll uncover new zones and Landmarks. These will award bonus EXP that can be used at Rest Spots. Again, exploring is a great way to passively gain levels as you're out and about doing other tasks.

How to level up fast in Xenoblade Chronicles 3