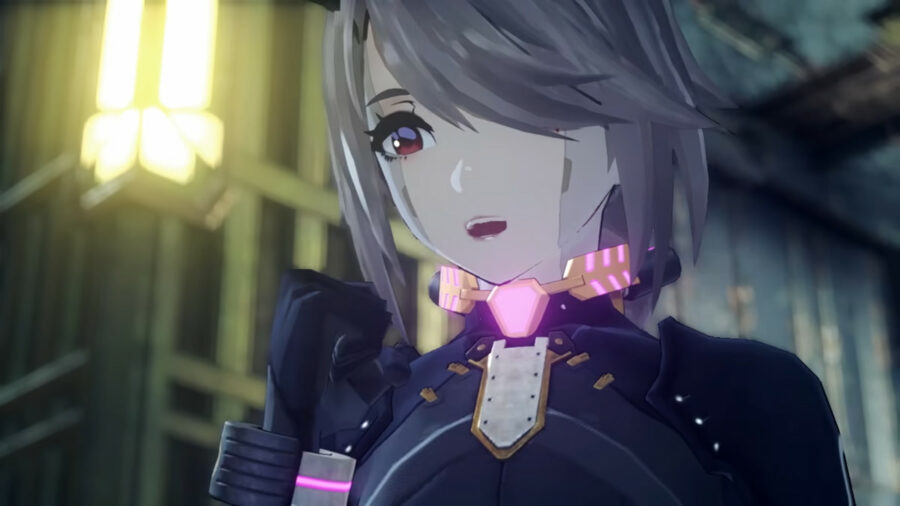 Resurrection. Revive. Phoenix Downs. There are a number of different spells, items, and methods to bring fallen allies back to the world of the living within an RPG. This is no different in Xenoblade Chronicles 3, except there are a few restrictions.

How to resurrect party members in Xenoblade Chronicles 3

To bring party members back from the icy grip of death, one needs to be a Healer. This can be done by either playing as a Healer, swapping to one, or letting an AI party member handle it. If you're a hands-on type, then simply walk up to a downed ally and hold the A button to get them back on their feet. From there, hit them with some Healing Arts to restore their missing health.

Related: How to level up fast in Xenoblade Chronicles 3

With Healers being the only way to revive downed allies, and phoenix downs not being a thing, it is critical to monitor your party's health when fighting in Xenoblade Chronicles 3. Should they start dropping like flies, then the battle is likely to turn south very quickly. Make sure to have a good party composition and that each role is doing their job to secure victory! Of course, one could also lean heavily into Interlink levels and brute force their way to a win.

How to revive allies in Xenoblade Chronicles 3