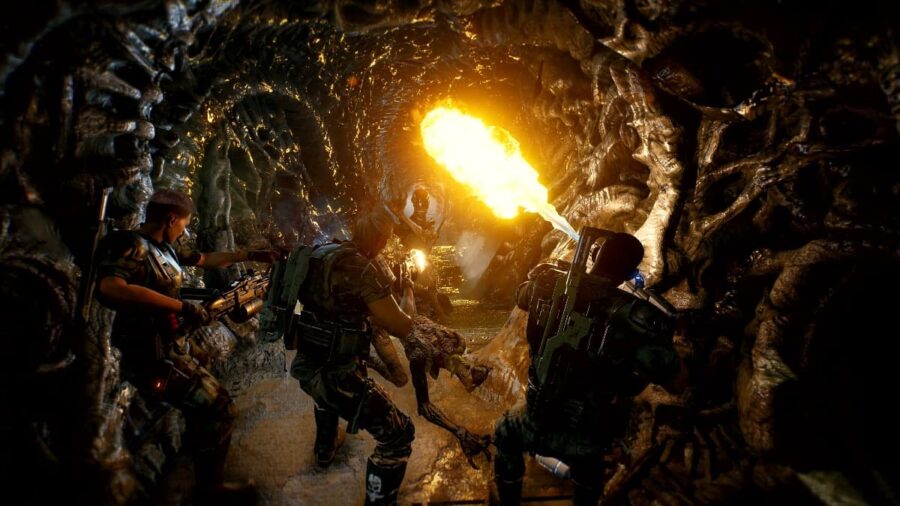 If you were hoping that the newly announced Aliens: Fireteam Elite supports crossplay, the answer is no, as it was confirmed by the CEO of Cold Iron Studios in an article from GameRant.

In the article, the CEO Craig Zinkievich states that plainly that the game will not support crossplay as a feature, and there are no plans at the moment to support the feature. However, he did say it was possible that it may get added later down the line, but nothing is certain regarding that front.

Nonetheless, if you were hoping to play with friends on other platforms, it is not possible in Aliens: Fireteam Elite, so if you want to play with them, you will all need to be on the same platform.

What is Aliens: Fireteam Elite?

Aliens: Fireteam Elite is a third-person four-player coop shooter set in the Aliens universe with gameplay similar to that of Left For Dead, and will need to battle over 20 enemies throughout levels.

Elven of these enemies will also be different variations of Xenomorphs and all of which will attack the players in both hordes and ambushes. Along with this, players can play as one of five classes, two of which have been revealed to be a class called Gunner and technician.