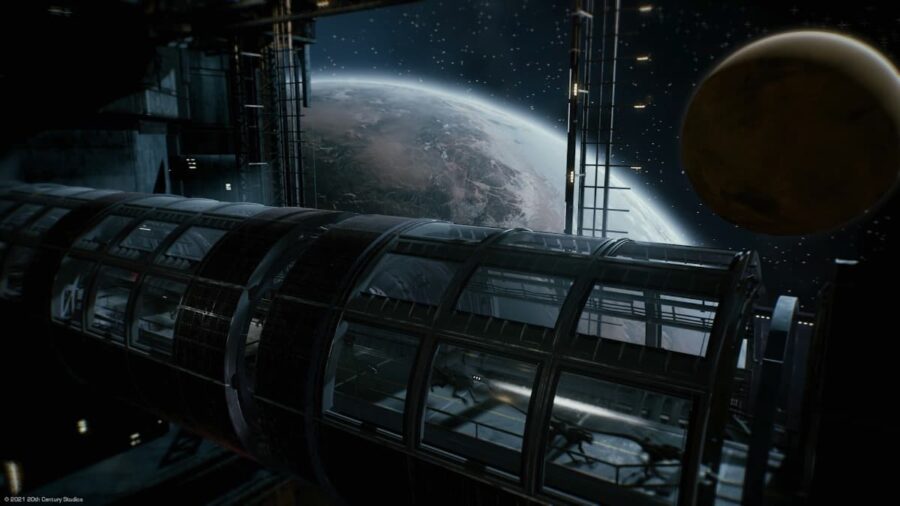 Aliens: Fireteam Elite will release on multiple platforms next month on the 24th, including PlayStation 4, PlayStation 5, Xbox One, Xbox Series S/X, and PC. However, some players are wondering if the game will make an entrance onto the Xbox Gamepass; well the answer is unknown.

The reason why is that there hasn't been any news of the possibility of it being on the Xbox Gamepass, nor have the developers said anything at about it. Because of this, we are going to assume it's pretty unlikely of it ever happening, especially since it is also launching on the PlayStation storefront.

However, it could still be possible, like with the possibility of cross-play being a feature in the game, as Cold Iron Studios CEO Craig Zinkievich stated the game would not support cross-play but may in the future.

But that's for cross-play, and for the game pass, there haven't been any statements from Cold Iron Studios about it. So because of that, we feel the game-pass being an option for the game is probably still unlikely.

What is Aliens: Fireteam Elite?

Aliens: Fireteam Elite is a third-person four-player coop shooter set in the Aliens universe with gameplay similar to that of Left For Dead, and will need to battle over 20 enemies throughout levels.

Elven of these enemies will also be different variations of Xenomorphs and all of which will attack the players in both hordes and ambushes. Along with this, players can play as one of five classes, two of which have been revealed to be a class called Gunner and technician.