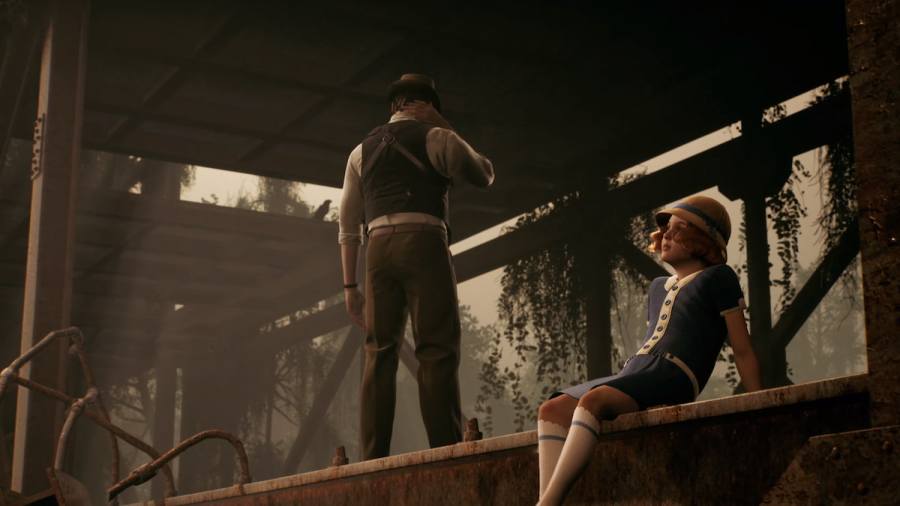 Not all remakes are received well, but we're hopeful for the reimagining of the 1990's Alone in the Dark franchise. Travel to the Roaring Twenties in the Southern United States to uncover a mystery at a gothic manor that harbors secrets around every door. THQ Nordic will be publishing this game on a variety of platforms in the future at some point.

What is the Release Date for Alone in the Dark?

There is no confirmed release date for Alone in the Dark, aside from a statement of the game coming soon. THQ Nordic is expected to announce the official release time of the game at some point, but they have yet to. We will update this article when a specific date is given.

What platforms will Alone in the Dark be playable on?

What is Alone in the Dark about?

Alone in the Dark is a remake of the original Alone in the Dark trilogy of games from between 1992 and 1994. It is a horror action game set at the Derceto Mansion in the Deep South region of the United States during the 1920s. You'll get the option to play as one of two characters, either young Emily Hartwood or adult detective Edward Carnby. Help the protagonists unravel the horrifying mystery of what happened to Emily's uncle.

What is the Alone in the Dark Discord Link?

Want to read more about upcoming games? If so, check out What is Kirby’s Dream Buffet? Release date, multiplayer, & more! and What is Tactics Ogre Reborn? Release date, platforms, remake, & more! on Pro Game Guides.

What is Alone in the Dark? Release date, platforms, trailer, and more!