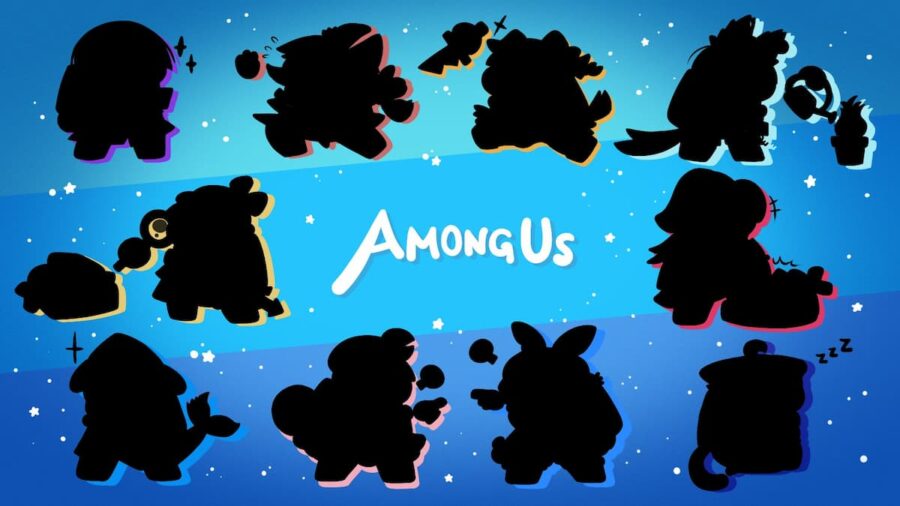 Among Us is about to enter the world of Vtubing as the game releases a not-so-subtle hint at their next Crewmate Collab. In a tweet posted on Sep. 13, the game teased with silhouettes of some familiar crewmate sized idols. Fans of Among Us and HoloLive quickly recognized the silhouettes belonging to many of the HoloLive talents.

Related: How to get the Among Us sus crosshair in Valorant

HoloLive talents have played Among Us on stream since the game first jumped to popularity in 2020, two years after its initial release. This latest collab seems to combine the now huge following of HoloLive with the immense popularity of Among Us.

The HoloLive company has tens of millions of subscribers, with the company's top star, Gawr Gura, having over 4.2 million alone. Many of these millions of subs tune in for the company's Among Us cross collabs, which see members of the group team up to kill each other in an entertaining fashion.

This isn't the first cross-game collab for HoloLive either. The company has seen its talents appear in Phantasy Star Online 2, Yokai Watch Puni Puni, and Azur Lane. However, this potential Among Us collaboration is definitely the biggest to date.

For more Among Us news and information, check out How to play Among Us in VR on Pro Game Guides.

Among Us teases Crewmate Collab with Vtubing agency HoloLive