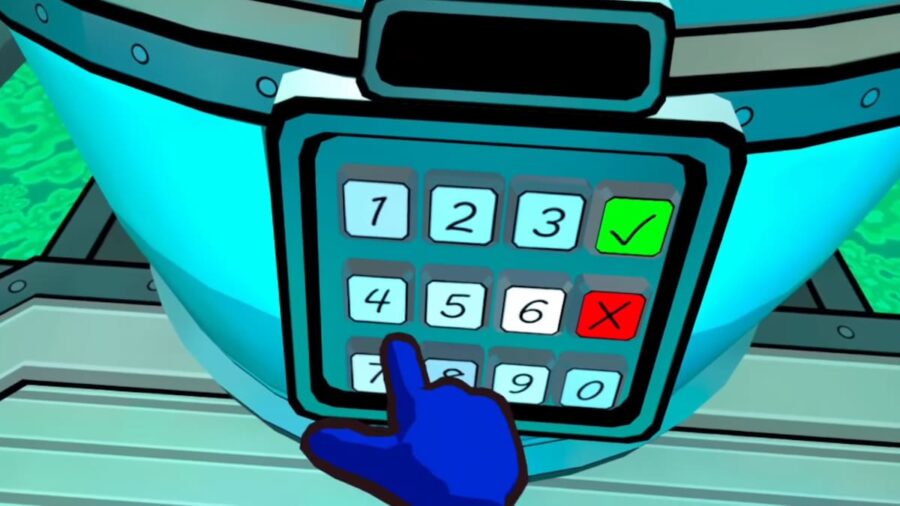 Among Us is an online multiplayer game where you work hard to finish tasks while avoiding the killer among you. The competition is already pretty fierce in 2D, but what if we told you that you can ride aboard the spaceship in virtual reality? During The Game Awards 2021, Innersloth (in collaboration with Schell Games) announced that they’ll be releasing Among Us VR.

The Meta Quest Gaming Showcase 2022 has officially announced that Among Us VR will be coming to Meta Quest 2 holiday 2022. The initial reveal showed it also coming to PlayStation VR, but it is unknown if it will come to that platform simultaneously with the Meta Quest 2 release.

You can watch the Among Us VR trailer on the official Meta Quest YouTube channel. It gives an in-depth look at the social deduction game in virtual reality and shows how much more spooky the title can be in VR.

Related: All Roles in Among Us, Explained

You can play Among Us VR toward the end of 2022 around the holidays. With this release window, it is the perfect gift for those who have been wanting to play Among Us in VR!

For more updates on Among Us, check back here at Pro Game Guides.

How to play Among Us in VR