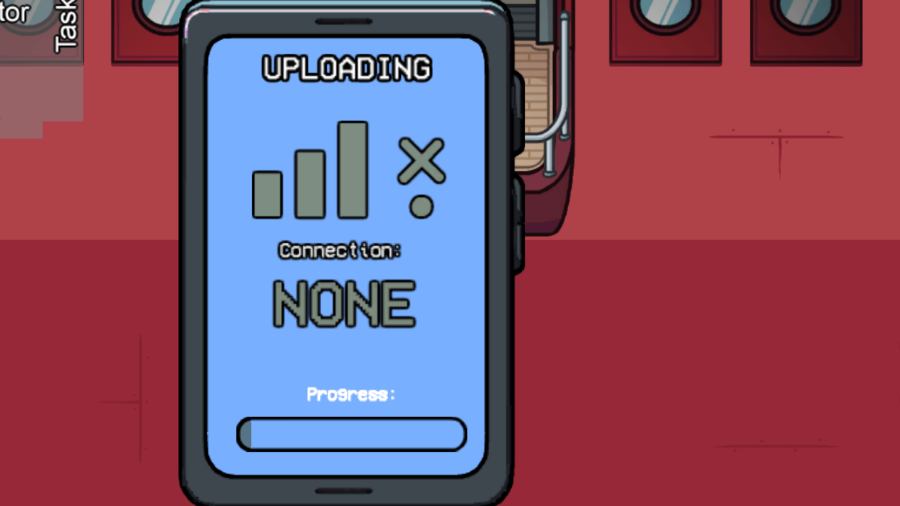 Ever since Among Us exploded in popularity, developer InnerSloth LLC added several maps, updates, and different tasks for players to complete. Each task is done differently, and each map has its own set of tasks to complete. In this guide, we're looking at all the tasks that are on The Airship.

To know which task you're trying to complete, simply look at the top left corner of your screen in-game. This is also a good way to determine where you need to go next to finish tasks with multiple parts.

The Airship has 23 possible tasks for you to complete, each of which falls into three different categories. Some of them are more difficult than others and some of them show up far more often than others. We've organized this guide to provide directions for the three categories listed below.

There is a fourth category, called Visual tasks, that allows all other players to see the actions of the user. However, since all visual tasks are also one of the three types listed above, they're not mentioned in the lists below.

Polus was the third map available in Among Us and has many of the classic tasks, some of the newer ones introduced on Mira HQ, and even more new ones. However, a new map called The Airship has been added. Give that one a try!