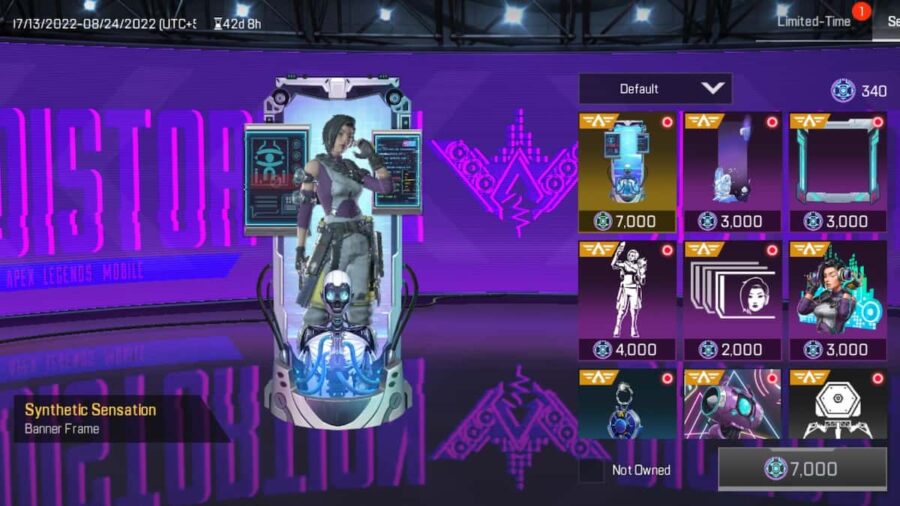 In Apex Legends Mobile, players will get to unlock various cosmetics from the Store by using Seasonal Currency. The Distortion Store in Season 2 features several unique cosmetics, and players will need to play various game modes, collect Daily rewards, complete missions, and participate in events to unlock them all. Here is how players can acquire more Season 2 Currency to unlock all the cosmetics in the Distortion Seasonal Store.

Related: How to use controllers in Apex Legends Mobile

How to earn Seasonal Currency in Apex Legends Mobile

VIP Access is one of the new limited-time events in Apex Legends Mobile, and it will reward players with various items including Season 2 Currency. Complete the Missions in different game modes to earn VIP Points, which will stack up to unlock the rewards in VIP Access. Make sure to spend all the Season 2 Currency to get all the Distortion-themed cosmetics in Apex Legends Mobile.