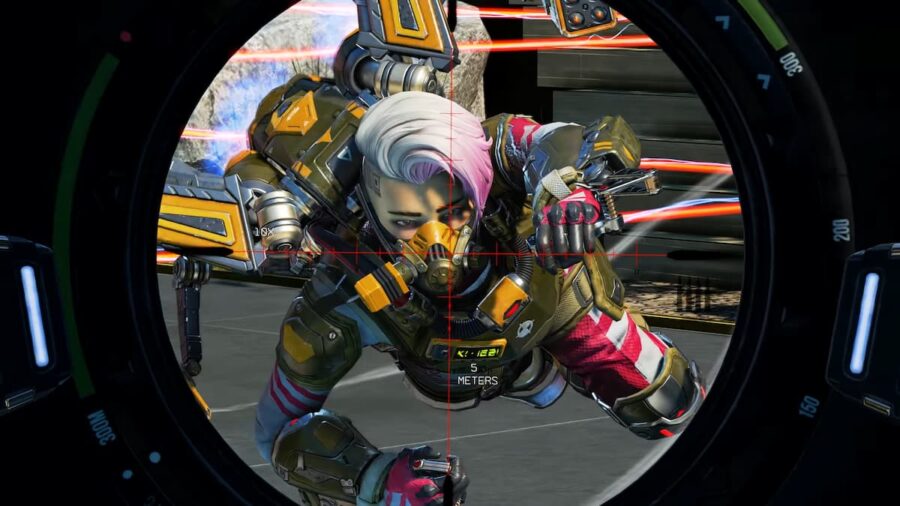 For Apex Legends Season 13: Saviors, most of the balance changes have been made to the weapons, and not a lot of attention has been on the Legends. Aside from some bug fixes and a buff to Rampart, the only other Legend who saw any changes was Valkyrie. Both of the changes are pretty minor, but if you are playing her in the new season, you may notice some differences, specifically with her ultimate. Here are the changes made to Valkyrie in Apex Legends Season 13: Saviors.

Valkyrie has received two changes for Season 13, both for her Ultimate.

These changes are pretty minimal, but they will be noticeable to anyone who plays Valkyrie regularly. None of Valkyrie’s other abilities have been changed.

All changes to Valkyrie for Apex Legends Season 13: Saviors