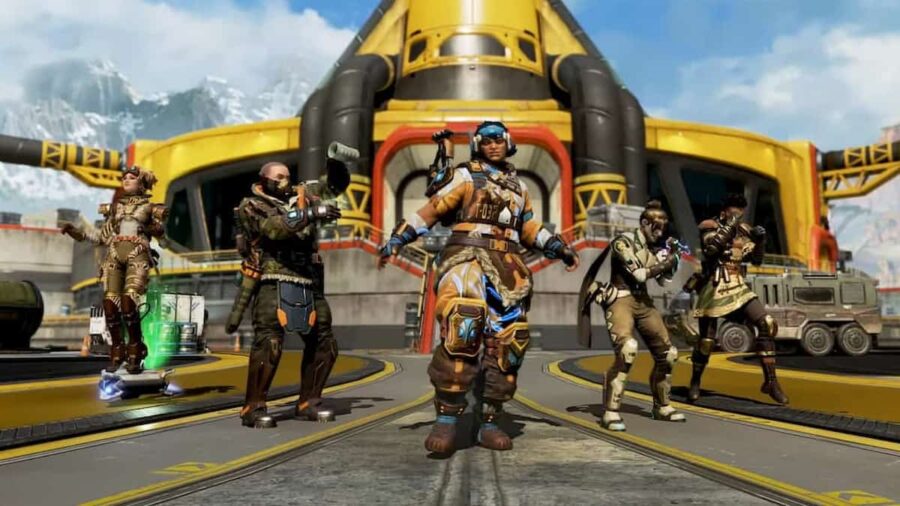 The trailer featured a few Legendary cosmetics that will arrive with Apex Legends Hunted Battle Pass. These include both Legend and weapon Skins, and here are the ones highlighted in the trailer:

The Fortune Hunter Legendary Triple Take Skin will be a reactive cosmetic, and players can expect this one to be the Tier 100 reward for Apex Legends Hunted Battle Pass. Fans can also expect to see Skins for Horizon, Bangalore, Wattson, and Vantage. The C.A.R. SMG was also shown briefly, and this fan-favorite weapon might feature an Epic Skin in the Battle Pass.

Eagle-eyed fans also spotted what might be a Skydive Emote for Vantage, and players will have to wait for the new season to see this in action. Interestingly, the trailer also gave fans a look at Vantage's custom sniper rifle. Players were quick to spot the 3x zoom capacity on the sniper, hinting at weapon optics that can only be used by Vantage.

Related: Who are the Apex Legends voice actors?