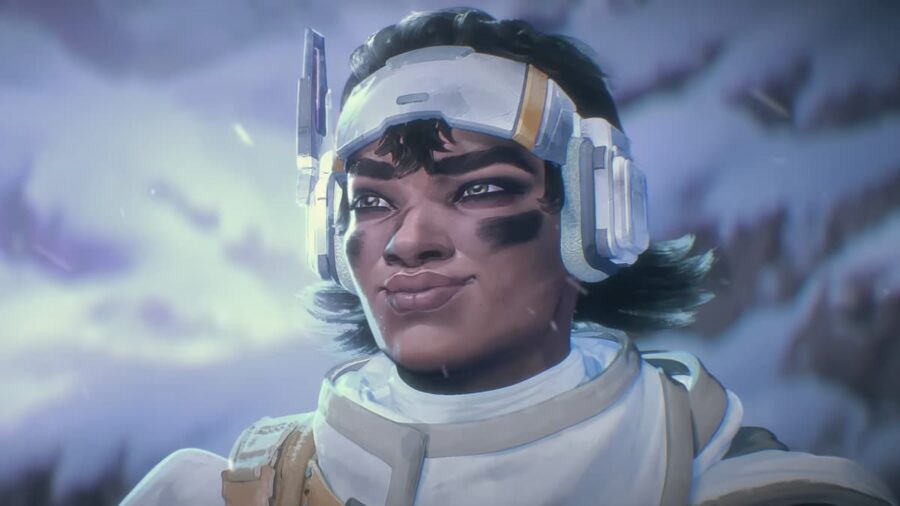 Apex Legends Season 14 is right around the corner, and players are excited to see all the new changes arriving in the new season. The developers posted a trailer revealing much about the backstory of the new Legend, Vantage. At the same time, popular community experts and data miners revealed some of the new changes players will get to see in the next season. Here's everything you need to know about the upcoming season in Apex Legends.

Who is the new Legend coming in Apex Legends Season 14?

EA and Respawn Entertainment revealed earlier that Vantage will be the new Legend arriving in Apex Legends Season 14. Categorized as a survivalist sniper, fans got the first look at this Legend in the Stories from the Outlands trailer. Vantage was using a sniper rifle in the trailer, which means her abilities will involve this weapon class. Like Mad Maggie's speed boost with shotguns, Vantage may have a passive ability related to snipers.

Apart from this, not much was revealed about the new Legend. The next season will be called Hunted, and players are expecting to see some wild changes coming their way. Popular leakers revealed earlier that a new "Goliath" NPC might be added to the game, and they would function similar to Prowlers. While there is no official confirmation on this new NPC, fans will have to wait till the next season to know more.

In Apex Legends Season 14, players will get to see a remastered Kings Canyon. Fans are expecting to play Kings Canyon in ranked, and it might be the map featured in Split 1. Similarly, new Crafting Rotations will be added in the next season, and players are looking forward to seeing the C.A.R SMG and Wingman returning as ground loot.

We will have to wait till the new season to confirm which weapons will be put in the Care Package and Replicator. The developers also mentioned in the official blog that a Level Cap Increase will be arriving with the new Season. Players have been stuck at Level 500 for a long time, and the new season will provide the perfect opportunity to increase your account level.

When is the release date for Apex Legends Season 14?

The current Apex Legends ranked season and battle pass is scheduled to end on August 8, 2022. Players can expect Apex Legends Season 14 to start on August 9, 2022, and the battle pass is expected to arrive on the same day. Fans can also expect several buffs and nerfs coming with the new season, especially after ALGS. Make sure to keep an eye on the official Apex Legends social media handles to stay updated about the upcoming season!