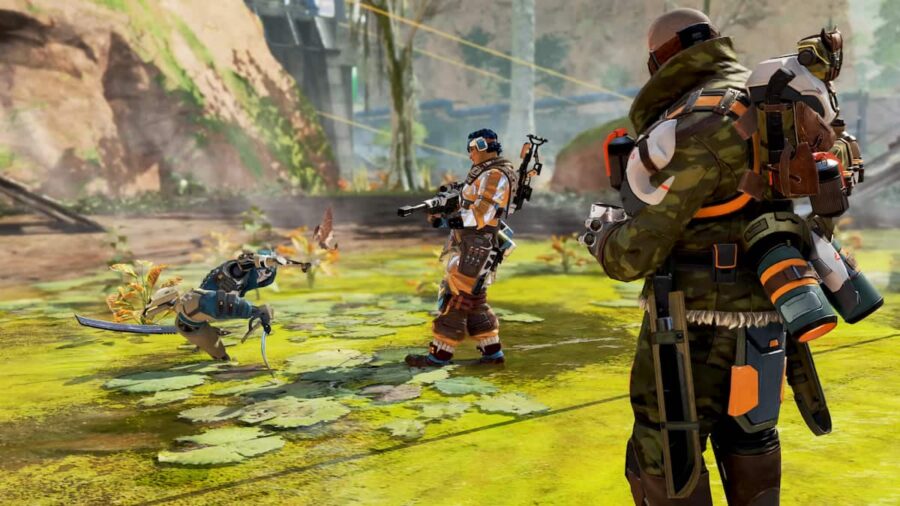 Which weapons were added to Care Packages in Apex Legends Season 14?

The Supply Crate in Apex Legends Hunted will now have the Bocek Compound Bow, Rampage LMG, Kraber .50 Cal, and the Mastiff Shotgun. The Bocek Compound Bow got several changes in the patch update, and players will find a fully kitted version from the Care Packages. Arrow spawns were also removed from the loot pool. Similarly, the Rampage got a slight damage increase with the update, and it now deals 28 damage instead of 26. The Rampage will also spawn in the Care Package with a Thermite Grenade. Thermites increase the fire rate for this weapon, and it will be interesting to see how this affects the meta in Season 14.

The Volt SMG and the G7 Scout were removed from the Care Package, and will now spawn as ground loot. These two weapons have a diverse range in their specific classes, making them one of the top SMGs and Marksman Rifle. The Volt SMG received a damage reduction, and it now deals 15 damage instead of 17. The G7 Scout's damage was reduced to 34 from 36, and the headshot multiplier was also reduced to 1.75 from 2.0. The Double Tap hop-up will be available for the G7 Scout in Apex Legends Season 14, and its fire delay is increased to 0.4 from 0.375.