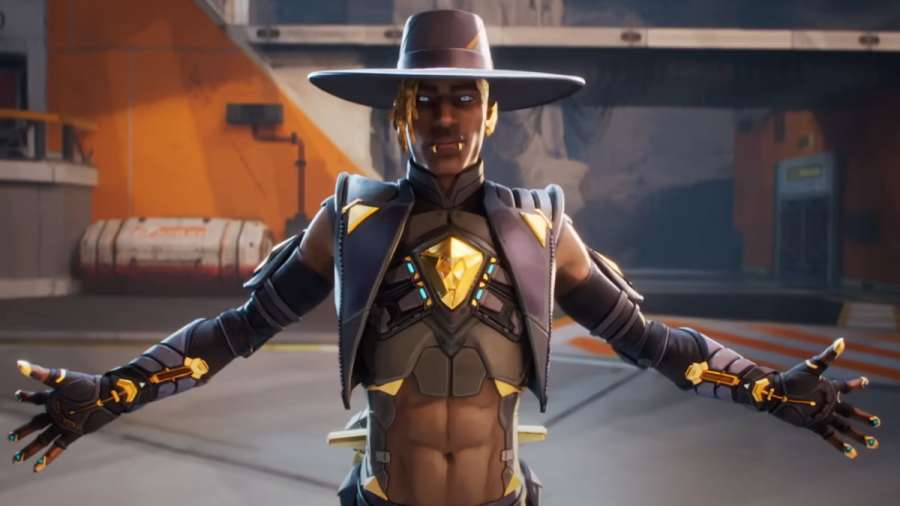 When is Seer's Heirloom coming in Apex Legends?

According to several community experts, Seer will be the next character to get an Heirloom in Apex Legends. Although there is no mention of a release date, data miners and experts discovered various game files related to Seer's Heirloom. A Tweet from @KralRindo shows how Seer's Heirloom will look in-game, and it remarkably resembles a sickle.

According to @ThordanSmash, the design for Seer's Heirloom is inspired by the crook and flail of the Egyptian moon god Khonsu. Seer's Heirloom is in Apex Legends Season 15 game files, but Respawn Entertainment has no official news yet. Although fans expect to see the Heirloom arrive in Season 15, there is no guarantee of it arriving anytime soon.

Heirlooms are released during Collection Events in Apex Legends, and Respawn is yet to confirm the events coming in Season 15. That's not all, data miners and experts also revealed that Wraith's Apex Voidshifter Prestige Skin might arrive in Season 15. This indicates that Season 15 might feature two different Collection Events, although no official announcement exists. Nevertheless, Seer has become one of the most popular characters in the game since its release, and fans eagerly wait for his Heirloom to arrive sooner rather than later. We recommend players keep an eye on Apex Legends' official Twitter to stay informed about upcoming events.

Wondering what's new in Season 15? Check out Anvil Receiver returns for R-301 and Flatline in Season 15 of Apex Legends on Pro Game Guides.