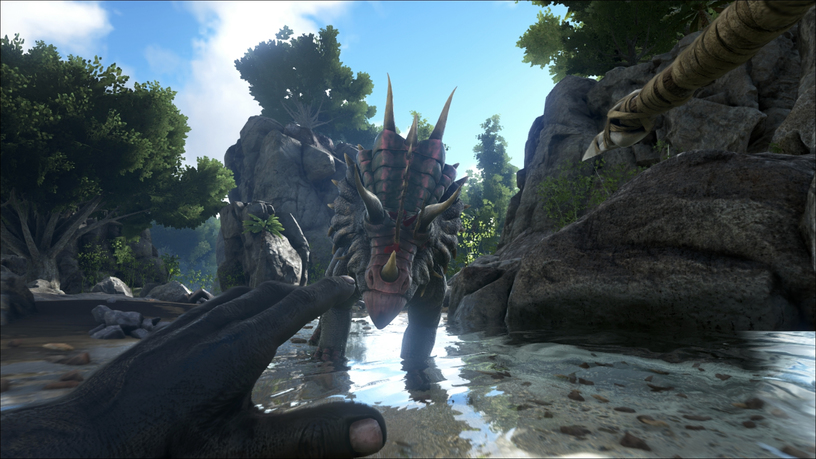 How to get and farm Oil in Ark: Survival Evolved 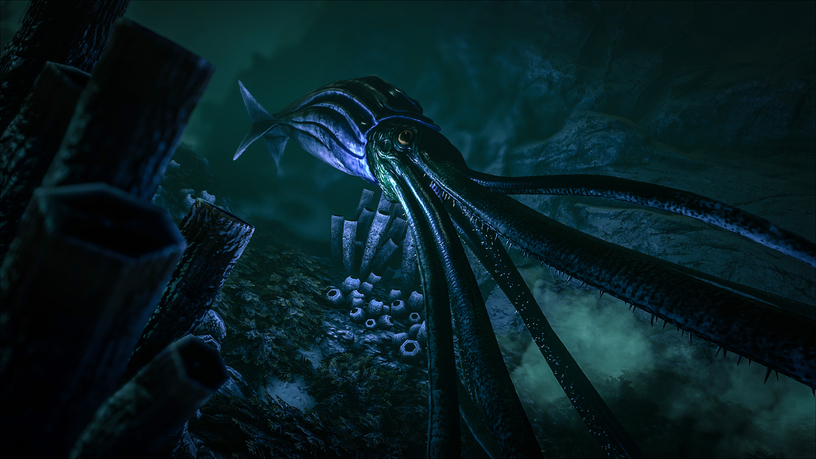 In short, to get Oil, you mainly have to gather it by mining various nodes with ideally a metal pick. Oil nodes can generally spawn on the beach in the snow biome or around snow mountains, depending on the map. The nodes also spawn deep underwater in large chains that run along the edges of the map. However, it is worth noting that these nodes are a lot harder to get than those on the surface, but depending on the map, it might be your only option.

To farm underwater nodes, you will need a pick as well, but you will need to get a decent underwater mount; we suggest taming the Angler because the light will help you see the nodes better. Along with this, there are a few other ways in which you can get Oil in Ark: Survival Evolved. Also, these methods only apply to all maps except Scorched Earth and Extinction. For how to get Oil on those maps, see the relevant list below, along with the other methods for non DLC maps.

Other ways to get Oil 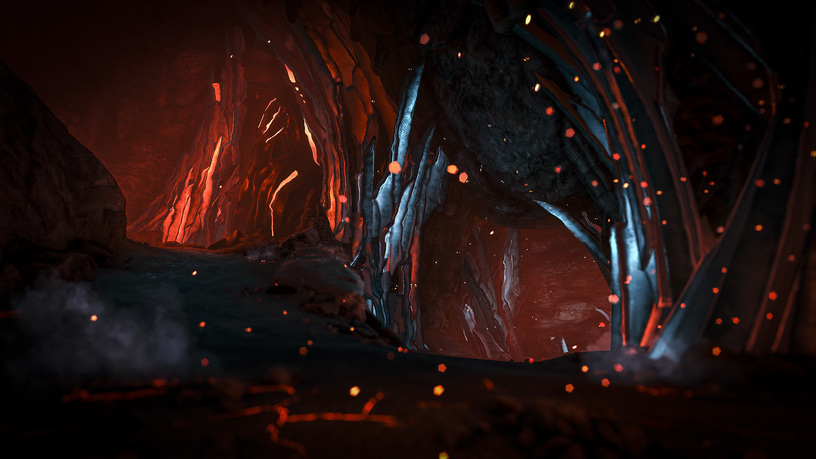 How to get Oil on DLC Maps

Overall, there are many different methods to get Oil, with some being more effective depending on the situation. So it will be up to you to determine which farming method works best for you.

How to save single player in Ark: Survival Evolved on PC and Console

How to make Medical Brew in Ark: Survival Evolved

How to tame a Tropeognathus in Ark: Survival Evolved

How to make a Wind Turbine in Ark: Survival Evolved

How to make meat spoil faster In Ark: Survival Evolved