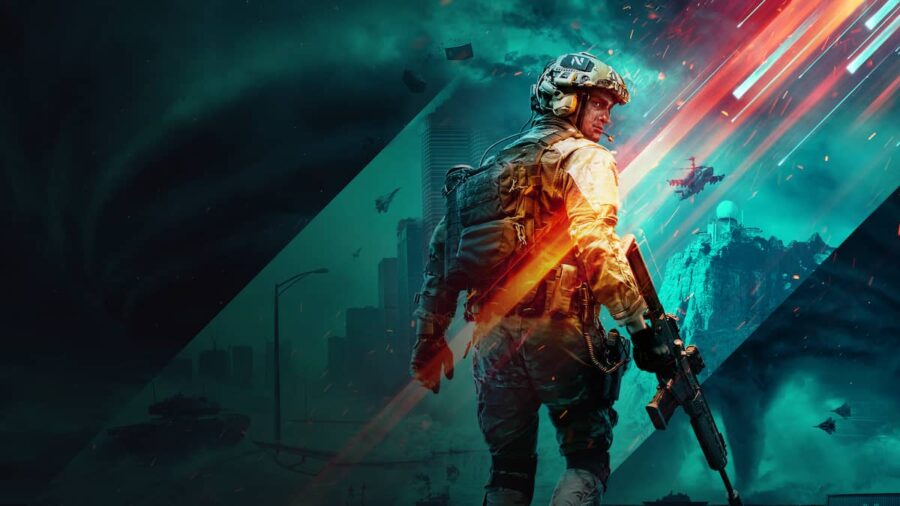 If you want to check some of the performance of your game, whether that is because something is wrong or just to check, you'll probably need to figure out the FPS. This is by typing "perfoverlay.drawfps 1" into the command box.

How to Show FPS

To see your FPS while playing Battlefield 2042, you'll want to launch the game and go to the main menu. Then, press the tilde (~) key on your keyboard to bring up the command box. Type perfoverlay.drawfps 1 into the command box. This will keep the FPS at the top of your screen while you play, even while you are online.

Related: How to add friends in Battlefield 2042

FPS stands for Frames Per Second. This measurement shows the number of frames (successive images) that occur in the game every second. This is also known as frame rate. For a shooter video game, you will typically want an FPS between 60 and 120. The FPS measurement will give you a pretty good idea of how your game is performing in concurrence with your computer's hardware.

How to fix Mouse input lag in Battlefield 2042?

How to fix FPS and stuttering issues on Battlefield 2042

How to fix Battlefield 2042 crashing on PC?

All Achievements and Trophies in Battlefield 2042