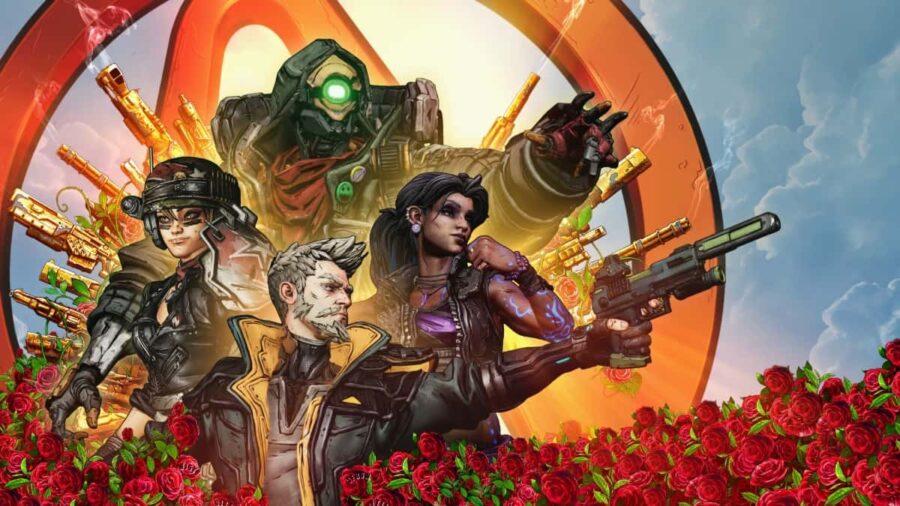 Borderlands 3 offers plenty of ways for users to customize their Vault Hunters in the popular looter-shooter. Users start with a standard skin for their chosen Vault Hunter, but Quick Change machines allow you to alternate your skins. Some options even have moving patterns.

Our Borderlands 3 Skins List looks at all of the full-body cosmetics that players can find, earn, or purchase for Amara, FL4K, Moze, and Zane! Many of the skins in Borderlands 3 share names regardless of the Vault Hunter, but their appearance varies, and some skins have unique titles for each character.

Skins in Borderlands 3 alter how a character looks, but skins can also affect features outside of your Vault Hunter. Using Fl4k, your pets will change color alongside the Beastmaster. If you use Moze, her mech will sport a new paint job after swapping skins. Zane's Operator machines may also look different depending on his skin. We've cataloged all the available skins in Borderlands 3 (according to the Gearbox Forums).

Below, you'll find a list of all the skins players can acquire for each of the game's four Vault Hunters. Each character has access to over 70 skins, and while some skins are similar, the way they transform each Vault Hunter is unique.

The following skins were rewards for Vault Insider Program participants for 3,000 points each. The VIP promotion ended on May 18, 2022, making these skins unobtainable. You can learn more about Borderlands 3 events here.

The following skins are available via overworld drop and mission rewards. Complete the mentioned main and side missions and scour the overworld if you're a schmaltzy skin collector. Some skins drop from enemies, and you may get lucky rolling the slots at Moxxi's, too.

Players can purchase additional skins from Crazy Earl's Shop on Sanctuary III for Eridium. The rarer these skins are, the more Eridium they cost. Remember that these skin unlocks only apply to the Vault Hunter you've unlocked them on. If you have multiple characters, you'll also need to buy the skins on those characters.

Once players complete the main story in Borderlands 3, they'll unlock Guardian Rank, a new experience that grants them points to boost stats in one of three trees passively. Each level gives users a point, and once they reach a certain point in their Guardian Rank tree, they'll receive skins for their efforts.

Additional skins came to Borderlands 3 as part of the Season Pass and Designer's Cut. Some were rewards for Crew Challenges and missions while others are up for purchase on the Borderlands 3 store page. Some skins have the same name for each Vault Hunter but have different unlock conditions.

After the first Season Pass and the Designer's Cut, Gearbox launched the Director's cut with several additional skin options and cosmetic packs to further augment character appearances in Borderlands 3. Skins available in the Vault Cards can be found in Vault Card Chests or purchased with Vault Card Keys that players earn each time they level up a Vault Card.

Some skins in Borderlands 3 result from timed events and objectives only available for short periods. While some skins are still available from the Event skins list, many are unavailable, and some skins require players to finish particular objectives before they unlock.

For more on Borderlands 3, visit our other articles on Pro Game Guides, like Borderlands 3 Money Farming Guide – Get SDUs & Cash Fast!