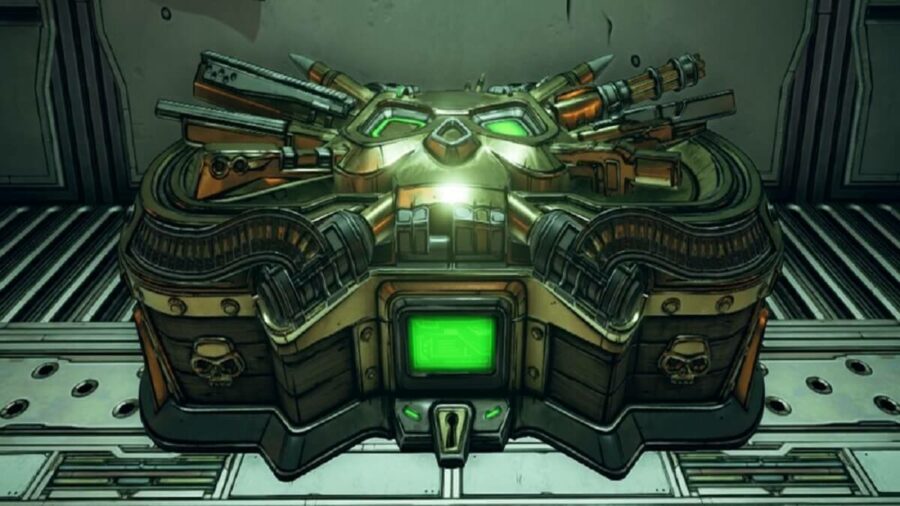 Borderlands 3 developer Gearbox has an odd way of rewarding their players with unique items and weapons. Every so often, they'll drop Shift Codes that are redeemable in-game for Golden Keys, cosmetics, or weapons. Cosmetics are often unlocked right when you enter the code, as well as weapons tied to special events. However, when the Shift Code nets you a Golden Key, things work a little differently.

Step One: Obtain a Shift Code

There are multiple ways to obtain Shift Codes via social media. You likely have a Twitter or Facebook account, which is the only requirement to get these codes as they are released. The list below provides you the accounts you can follow that release the Shift Codes.

The Shift Codes that are dropped from these sources are almost always temporary and must be entered before they expire. There is no specific amount of time that all codes last, but it usually falls within the range of 24 hours to a week. If you catch these codes when they're dropped, redeem them fast!

You'll need to have an account with SHiFT and link it to your game account. Upon doing so, you will have access to redeeming your Shift Codes via the website or in the Game Menu. To redeem it in-game, proceed with the following steps:

If the Golden Keys are used for weapons or cosmetics, you'll find they are are immediately available to you. However, if the codes are redeemable for Golden Keys, you must go to your in-game mailbox to obtain them. They will be put in your character's inventory, and you can use them to unlock rare items at the Loot Chest.

There are Shift Codes already available to redeem Golden Keys! These codes are permanent and gift you access to several Golden Keys for you to use. The codes are listed below, along with their value.

Now that you know how to get the Golden Keys, you'll have access to randomized loot! Once these keys are redeemed, they're gone forever, so good luck!

Need help finding more stuff in Borderlands 3? Pro Game Guides can help! Check out this guide to All Circle of Slaughter Locations!

How to unlock Class Mods in Borderlands 3