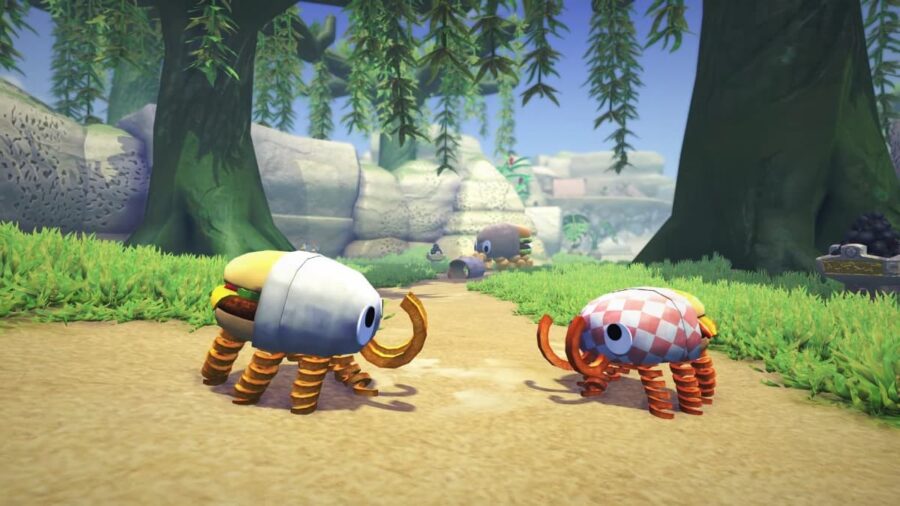 PlayStation's October 2021 State of Play announced a handful of meaningful updates for third-party games. One game scheduled to receive a substantial update soon is Young Horses' indie hit, Bugsnax. Bugsnax: The Isle of Bigsnax is coming soon to PlayStation 4, PlayStation 5, and PC, but is the update free?

The Bugsnax: Isle of Bigsnax update will be free for anyone who already owns the base game. The update will bring new bugsnax, a new island for players to explore, and more customization options for players to partake in, including their very own hut that they can decorate in the village square.

Related: When does The Isle of Bigsnax update for Bugsnax come out?

A new isle of prehistoric bugsnax joins the content found in the base game, and with more creatures to catch and research, players are sure to have their hands full. Unlike the base game's bugsnax, these creatures are herculean in stature.

Check out the official announcement trailer for the upcoming update below!

Bugsnax is available now for PS4, PS5, and the Epic Games Store, with a Steam release planned for 2022.

For more on Bugsnax, check out our other articles, like Bugsnax: How to Get Everyone to Dance here on Pro Game Guides.