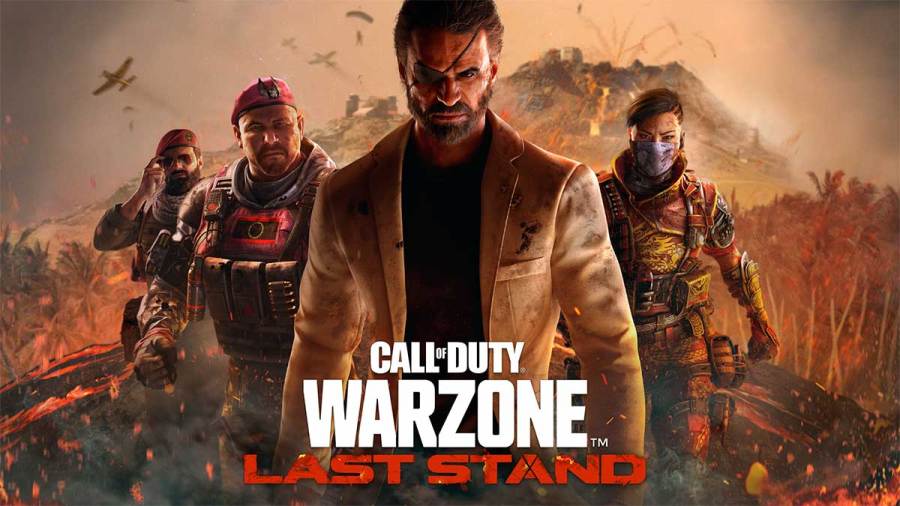 Call of Duty: Vanguard and Warzone Season 5 adds several new features, weapons, maps, and operators to the game. Veteran Call of Duty players may be familiar with the four new operators. These villains are here to conclude the Vanguard lore and change Caldera as we know it.

The following four operators are arriving with Call of Duty: Vanguard and Warzone Season 5 Last Stand as part of the Special Operations Task Force (S.O.T.F.) Tyrants:

Raul Menendez is the leader of the Menendez Cartel in Nicaragua. He later became a political activist after the assassination of his father by the CIA and the death of his sister, Josephina. Raul also led a global terrorist organization called Cordis Die in the Black Ops 2 story.

Al-Asad is the current leader of the Al-Qatala terrorist group that was formerly led by Omar Sulaman, also known as The Wolf from Modern Warfare 2019. He orchestrated the invasion of Verdansk and was the reason behind the armistice failure between the Coalition and Allegiance forces.

Rorke is a former Marine and leader of the Ghosts spec-ops team. After killing General Diego Almagro, leader of the Federation, he was left behind by his squad members due to unfavorable circumstances. Federation operatives later found him and brainwashed him into what he's today.

Seraph is the daughter of a high-ranking officer in the 54 Immortals syndicate. She grew up in Singapore and followed her father's suit to become the youngest enforcer in the group.

Stay tuned to Pro Game Guides for more Call of Duty content. In the meantime, head over to our article on How to get the ‘Radium Exposure’ skin in Call of Duty Warzone & Vanguard.