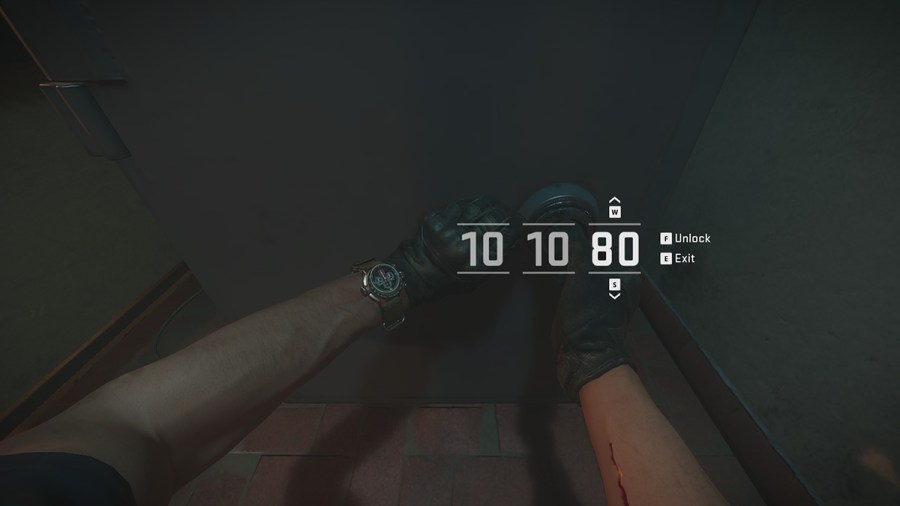 There are several secrets within the Call of Duty: Modern Warfare 2 Campaign that you can uncover. From Easter Eggs linking to the previous Call of Duty games to hidden secrets and unlockables, the story has it all. One of the achievements requires you to open all safes in Modern Warfare 2. Here's a guide on where to find these lockers and how you can open them.

You can find three hidden safes while playing the Modern Warfare 2 Campaign in the following order:

You can find the first safe during the 11th mission, El Sin Nombre, where you infiltrate a cartel boss's safehouse as Soap. After your interrogation with Valeria ends, your objective is to reach the third-floor penthouse aggressively or stealthily. On the second floor of the building, you'll find the elevator with Alejandro posted next to it. Enter the room behind him to locate the safe inside the cupboard in the bedroom. The unlock code for the El Sin Nombre safe is 02-02-19, which is hinted at by the date of birth marked on a portrait in the same room.

Related: How to reach the penthouse without killing or triggering the alarm – MW2 Campaign Guide

The second safe can be located during the 13th mission, Alone, where you try to make your way past the Shadow Company guards as Soap. At a certain point in the mission, you'll enter the Coffee Shop after seeing an injured civilian bleed to death right in front of you. In the left corner of the shop, you'll see a locked door. Open the door using a Pry Tool, which can be crafted using one binding and one metal. The password for the Alone Coffee Shop safe is 10-10-80, which is shown by the birthday marked on a calendar in the same room.

The third and final safe can be opened in the 13th mission, Alone, right after you've located the second locker. Drop down to the ground floor of the Coffee Shop and you'll find yourself surrounded by several patrolling enemies. Quickly exit from the building's left door and enter the Garage next to it. The safe will be inside and you can open it by entering 37-60-80 as its password, which is one of the numbers displayed on the laptop in the garage.

Stay tuned to Pro Game Guides for more Call of Duty content. In the meantime, head over to our article on How to avoid the drones in Violence and Timing – MW2 Campaign Guide.