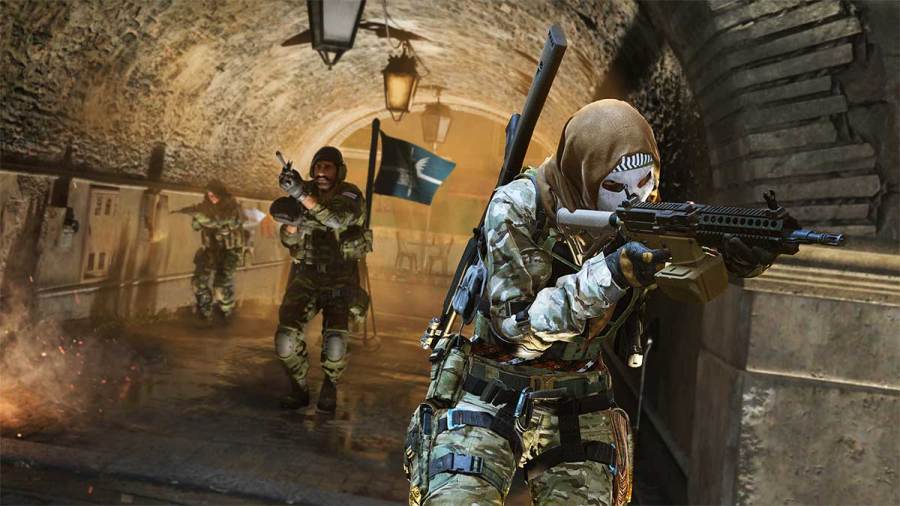 In Call of Duty Modern Warfare 2, players get to unlock several weapons and build unique loadouts to give them an advantage on field. The FTAC Recon belongs in the Battle Rifle category, and with the proper attachments it becomes a highly effective weapon. This weapon has single and auto firing modes, and players with precise aim can take advantage of its first shot accuracy. Here's the best FTAC Recon loadout for Modern Warfare 2.

The FTAC Recon belongs to the M4 Platform, and you'll unlock this weapon by progressing with the M4 to level 13. There are 23 levels of progression for the FTAC Recon, and we recommend leveling it up quickly to unlock its Weapon Tuning feature. This weapon offers low Mobility and Range, but has a high Accuracy, Damage and Fire Rate. Here's the best class build for the FTAC Recon in Modern Warfare 2.

This loadout compromises on Handling and Mobility while focusing on Accuracy, Recoil Control, and Range. You can switch out the Muzzle for a Laser Sight, and Optic for a Rear Grip. Each magazine has 10 rounds, so you'll need to be precise with the FTAC Recon. You'll also have a few FJX Cinder attachments unlocked if you've purchased the Vault Edition.

Making a loadout takes more than just equipping five attachments, as there are several other aspects to consider. You need to select Killstreaks, a Secondary weapon, Lethal, Tactical, Perks, and Field Upgrade. Since the FTAC Recon is a Battle Rifle, we recommend taking an SMG or AR as the Secondary weapon.