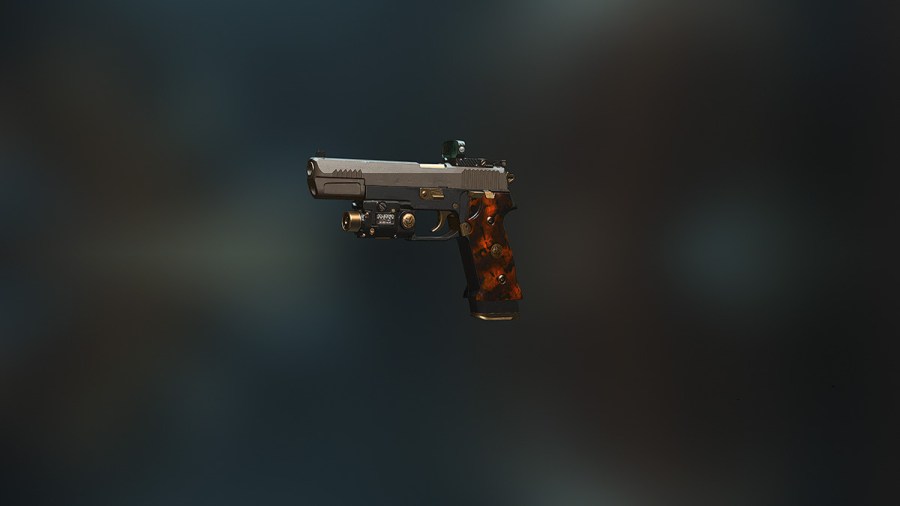 Handguns and some of the least preferred weapons in Call of Duty: Warzone 2. However, the P890 Pistol is currently one of the most overpowered guns in the game. It will get nerfed eventually, but you should use it while it's broken. Here's a guide to the best attachments for P890 that lets you two-tap kill enemy players.

First and foremost, equip the Akimbo rear grip, as it's the star attachment of the broken P890 build. It allows you to wield two P890s that you can hipfire. Then equip the 1mW Laser for improved hipfire accuracy and sprint-to-fire time. The FT Steel suppressor boosts the weapon's range and smoothens the recoil.

Another crucial attachment for this build is the Bruen Express trigger, which increases the fire rate of the P890 Handgun. Finally, you can equip Armor Piercing rounds on the gun and maximize the damage range and bullet velocity via Tuning. Alternatively, swap this attachment for the 12-Round magazine if required. After this gun gets nerfed, you may still use it as your secondary, however, it will not be able to compete against the fast-firing, full-auto Submachine Guns.

Stay tuned to Pro Game Guides for more Call of Duty: Modern Warfare 2 and Warzone 2 content. In the meantime, head over to our article on Best Lachmann Sub loadout and attachments in Warzone 2.