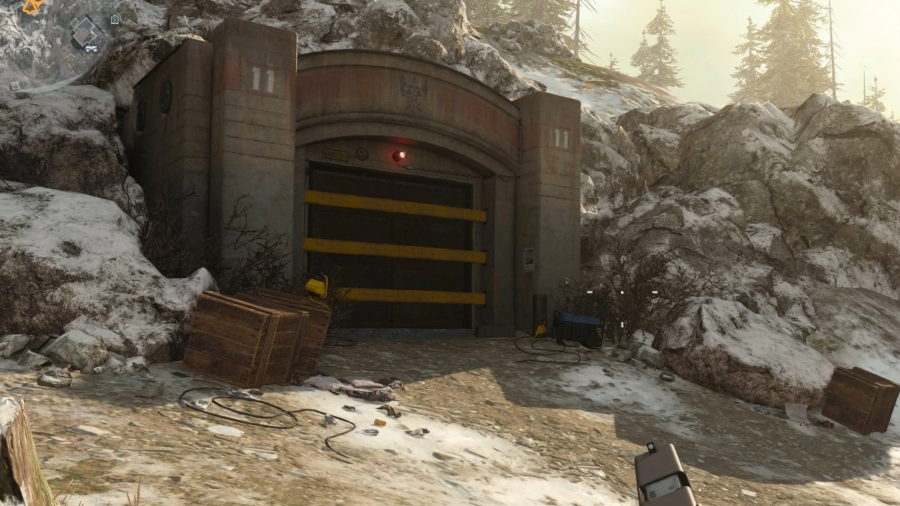 In Call of Duty: Warzone, players frequently find themselves competing and dueling over control of Bunkers to get the gear inside. However, some people are surprised to find that even if they maintain control of the point, there is a code to enter many of these bunkers.

When you reach either of the bunkers, you'll find you're able to go inside, but a pin pad is blocking the majority of the bunker. This pin pad is where you will enter the codes above to grab all the loot waiting for you inside.

Want to call in an airstrike? Check out our guide the How to Get Cash in Call of Duty: Warzone!

How to Unlock TEC-9 and EM2 in Call of Duty: Warzone

How to get the Battle Axe in Call of Duty: Black Ops Cold War and Warzone

All Season 6 Bunker locations in Call of Duty: Warzone