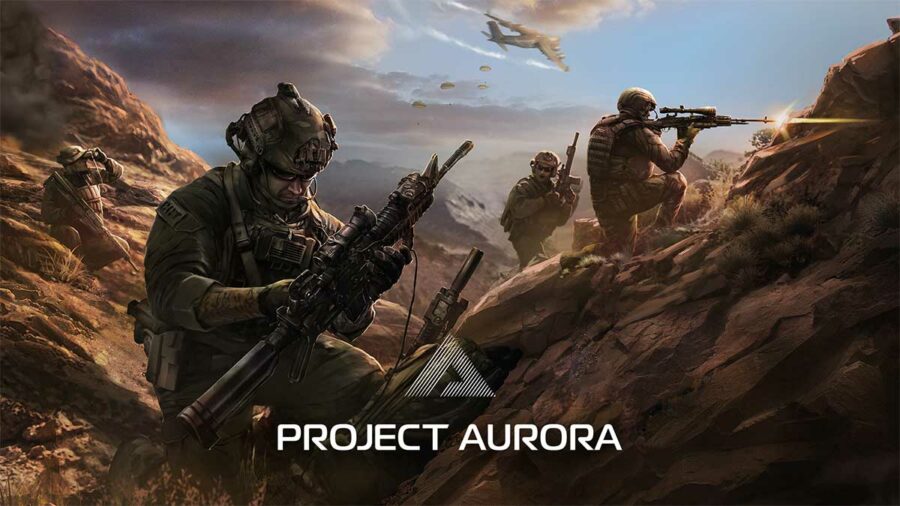 After the announcement of Call of Duty: Warzone for mobile devices a few months back, Activision has now revealed that closed alpha testing has begun. Developed under the codename Project Aurora, the game attempts to bring one of the biggest Battle Royale games in the market to smartphones and tablets.

The development team also mentioned that the first gameplay test is underway in Warzone Mobile closed alpha. The developer wants to "improve tuning, stress test matches, identify and fix bugs, as well as collect feedback and insights on all aspects of the game as new features come online."

Related: All Operation Monarch Challenges and Rewards in CoD Warzone

The closed alpha phase of any Call of Duty game involves initial testing by a limited number of users. These select individuals are those invited by the development studio and the employed play-testers. Although these players aren't supposed to reveal any details, information from the closed alpha of games get leaked fairly often.

Since the early build of Warzone Mobile is up and running, the community can expect the game's soft launch or beta version by the end of this year. More details on the same will be shared on Call of Duty's Twitter handle and their official blog.

Stay tuned to Pro Game Guides for more Call of Duty content. In the meantime, head over to our article on Best LMG in Call of Duty Warzone Season 3.