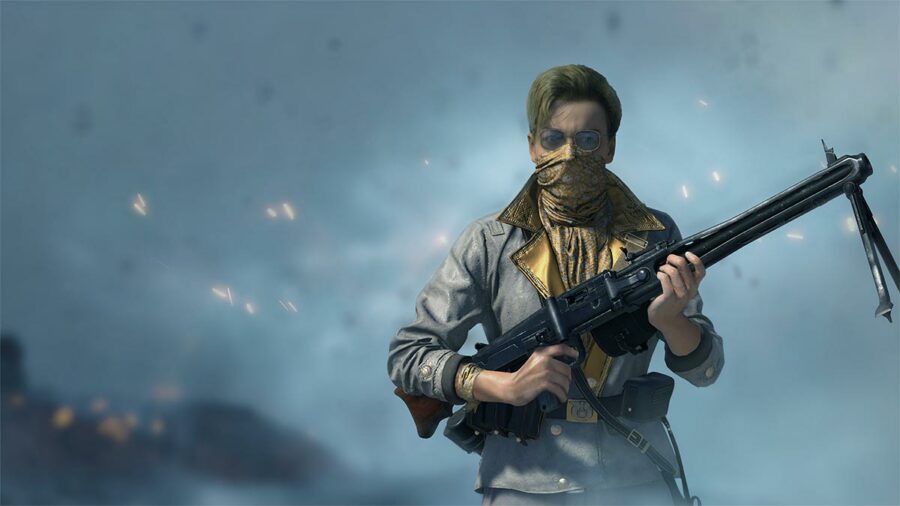 Light Machine Guns are primarily the weapons meant for long-range in Call of Duty: Warzone. Certain LMGs have received adjustments with the recent Season 3 weapon balancing update. Here's a loadout guide on the best LMG in Warzone right now.

The Bruen MK9 is hands down the best LMG in Warzone since the Bren was nerfed this season. It has the mobility of an Assault Rifle and an incredibly fast time-to-kill (TTK). Moreover, it has a manageable recoil pattern that most players can easily control.

The Black Ops Cold War RPD is a serious competitor to the Modern Warfare Bruen. While it isn't as mobile and doesn't reload as fast, its superior damage range makes it better for medium-range fights.

With the base attachments, the FiNN LMG doesn't have an appealing TTK. However, equipping the Longshot Adverse barrel boosts the gun's fire rate, making it the fastest killing LMG in Warzone. One major downside of using this barrel is that it hurts the recoil control of the weapon significantly.

The MG 82 is yet another LMG with top-notch TTK numbers and good range. However, it isn't very popular amongst Warzone players because of its high recoil and slow reload speed.

You should have noticed that we haven't included any Vanguard LMG on our list. That's because those weapons aren't much viable and cannot compete with the ones listed above. Nonetheless, you can try out the Bren, Whitley, and DP27 for yourself.