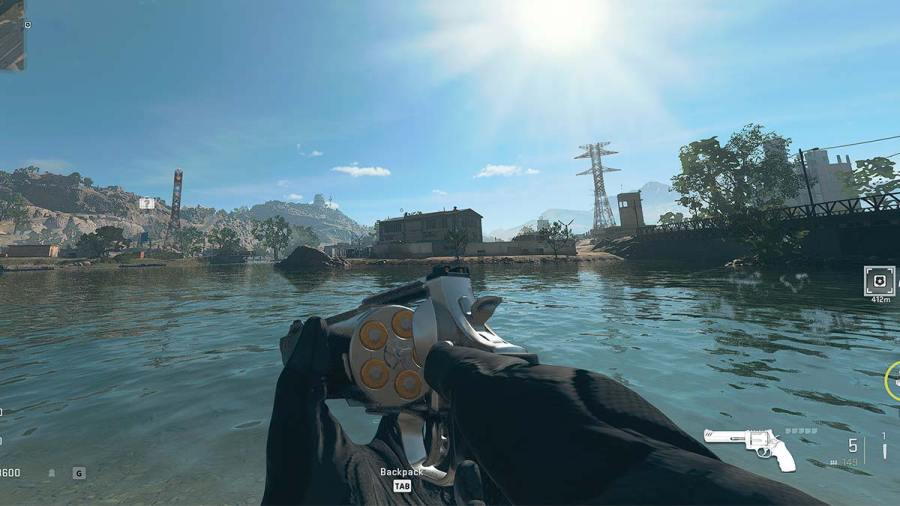 Call of Duty Warzone 2 DMZ has several Faction Missions that players can complete to receive rewards, such as Operator Skins, Contraband Weapons, and XP. The third Tier 1 Mission for the White Lotus Faction, Badge of Honor, requires acquiring a Basilisk revolver, which can be found inside the Police Stations of Al Mazrah.

Where to find the Police Stations in DMZ

How to get the Basilisk Handgun in DMZ

The Basilisk Handgun spawns randomly across Al Mazrah and can commonly be found inside Police Stations. Ours was found at the Police Station in the Mawizeh Marshlands region. After reaching the location, eliminate any AQ Soldiers guarding the building. Then proceed inside the Police Station and search every shelf, room, and floor until you find the Basilisk revolver as we did. To complete the "Badge of Honor" White Lotus Faction Mission, you'll then have to kill 13 enemies with headshots using the same gun. You can kill the bots in nearby areas to accomplish this task.

Stay tuned to Pro Game Guides for more Call of Duty: Modern Warfare 2 and Warzone 2 content. In the meantime, head over to our article on Best RPK loadout and attachments in Warzone 2.

How to get the Basilisk Handgun in Warzone 2 DMZ