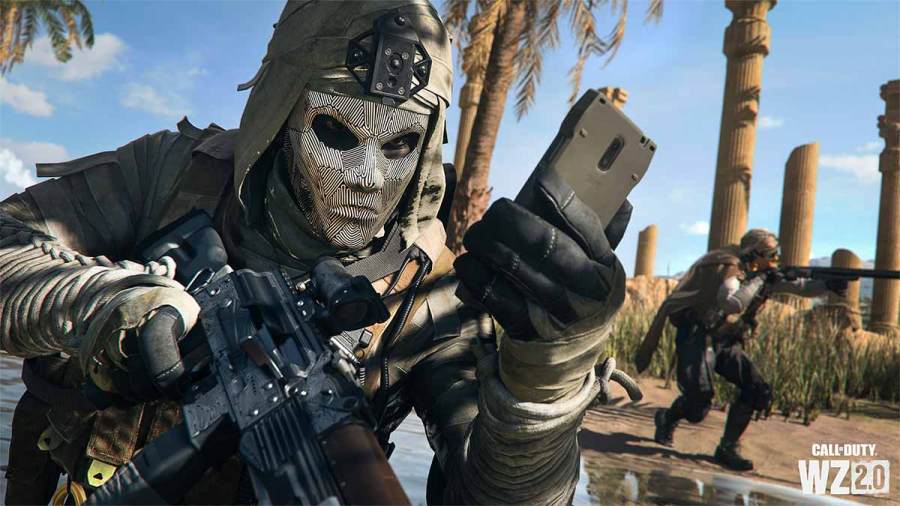 In Call of Duty: Warzone's new DMZ game mode, there are three Factions for which the player can work: Legion, White Lotus, and Black Mous. Each of these Factions has multiple sets of missions spread out into different tiers. You can complete these objectives to earn XP and rewards. Here's a list of the Legion Faction Missions available in DMZ.

We'll update this guide by adding information on the remaining Legion Faction Missions as we unlock the new tiers in DMZ.

Stay tuned to Pro Game Guides for more Call of Duty: Modern Warfare 2 and Warzone 2 content. In the meantime, head over to our article on Best BAS-P Loadout and attachments in Modern Warfare 2.