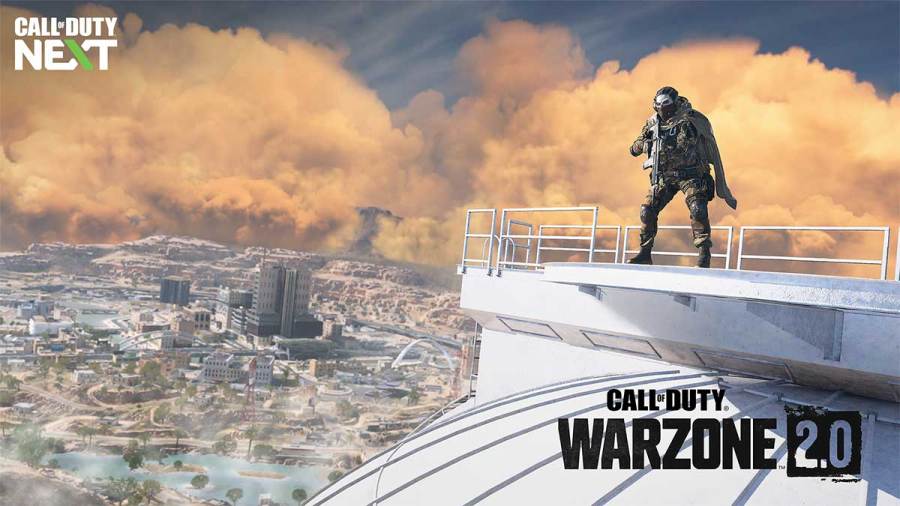 During the CoD Next event on Sept. 15, we first looked at Call of Duty: Warzone 2. Content creators and professional players had the chance to experience the new game, which they streamed live to their audience. The gameplay arose a common sentiment in the community that the game has strayed too far from the original Warzone formula.

The vast design changes implemented in Warzone 2 made it look like a whole other game, not a sequel. While players could still purchase their custom classes from the shop for ridiculous amount of money, there were no Loadout Drops or Perks, which are singlehandedly the very defining features of Warzone Battle Royale. Thankfully, the developers are reverting such drastic changes according to Metaphor, one of the best Call of Duty players, whose leaked information came out to be true earlier.

Related: No Rebirth Island or Fortune’s Keep after Warzone 2 launch

The Twitch streamer shared a cryptic tweet that, upon inspection, could mean the following:

All of the changes mentioned here are pretty significant and will be welcomed by the majority of the community. From the gameplay we saw during the event, the vast A.I. presence on the map disrupted the game flow. Furthermore, looting felt far too slow compared to current Warzone standards. Hopefully, we will see these changes alongside the new features that Warzone 2 brings.

Stay tuned to Pro Game Guides for more Call of Duty content. In the meantime, head over to our article on How will Cross-Progression work between MW 2, Warzone 2, & Warzone Mobile?