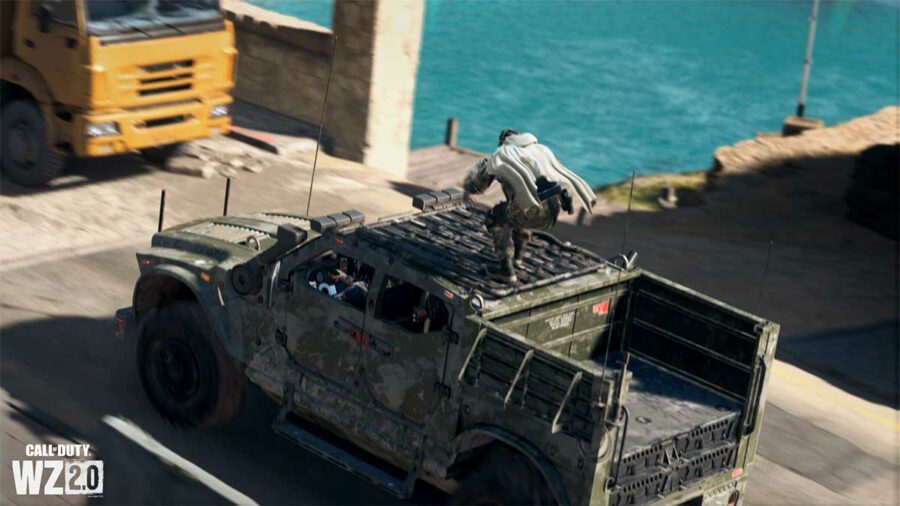 During the Call of Duty Next event, the game's developers revealed major details on Warzone 2. The upcoming Battle Royale seems to be much different from its predecessor, Warzone Pacific. We have discussed some key changes and additions coming to Warzone 2.

While not the most essential gameplay-related feature, proximity chat will be one of the best changes to be implemented in Warzone 2. This minor yet incredibly fun element lets you hear nearby enemy comms if they're talking over voice chat and vice-versa. Chatter between two teams while they fight each other will surely make for several hilarious moments.

No Perks or Loadout Drops in Warzone 2 at launch

That's right, say goodbye to your favorite Loadout Drops and Perks, at least for the initial launch period of Call of Duty: Warzone 2. Instead, players will be able to purchase their custom weapon build created in Gunsmith 2.0 from the Shop or Buy Stations.

Warzone 2 will have bots on the map

A.I. combatants will be present across various locations on the Al-Mazrah map and even in the Gulag. It will be your choice to engage with these bots or not. Furthermore, the map will feature Strongholds, highly-fortified establishments guarded by A.I. that you can secure for high-tier loot.

Stay tuned to Pro Game Guides for more Call of Duty content. In the meantime, head over to our article on How to get the M4 Archfiend in Warzone Mobile and Modern Warfare 2 – All tactical equipment items, explained.

Warzone 2 will have Proximity Chat, A.I. Bots, Strongholds and more