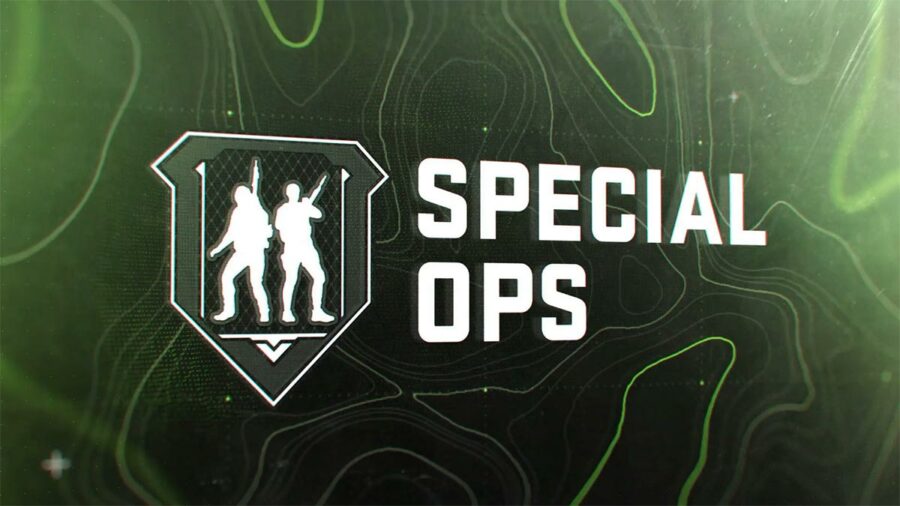 The Special Ops co-operative mode has been an integral part of multiple Call of Duty games throughout the years. Available across all Modern Warfare titles, this game mode provides players with a casual experience in which the developers try to advance the Campaign's storyline.

Will Modern Warfare 2 have a Special Ops mode?

Special Ops is coming to Call of Duty: Modern Warfare 2 at launch alongside its Multiplayer and Campaign modes. As a conclusion to the Campaign, the two-player co-op game mode will allow you to explore the aftermath of the original lore in "large-scale hot zones" across various regions.

Stay tuned to Pro Game Guides for more Call of Duty content. In the meantime, head over to our article on How does underwater combat work in Modern Warfare 2? and How will Cross-Progression work between MW 2, Warzone 2, & Warzone Mobile?

Will Modern Warfare 2 have Spec Ops?